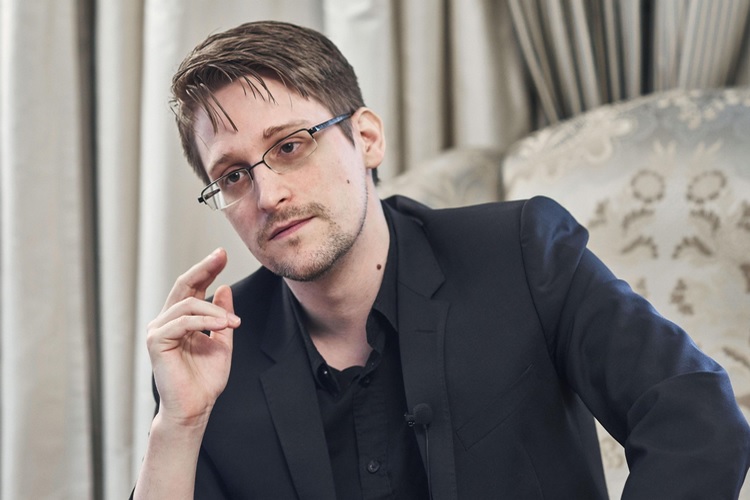 Snowden told that major tech companies including Google, Facebook, and Amazon are making millions of people vulnerable by collecting data that are accessible by governments.

“These people are engaged in abuse, particularly when you look at Google and Amazon, Facebook and their business model. And yet every bit of it, they argue, is legal. Whether we’re talking about Facebook or the NSA, we have legalized the abuse of the person through the personal.”, says Mr. Snowden.

He did not have a positive opinion on Europe’s General Data Protection Regulation(GDPR) either. He called it a “paper tiger” that gives a false sense of reassurance. However, he acknowledges that it is a “good first step” as the situations were much worse before GDPR.

Snowden pointed out the flaw in GDPR just from its name. “Regulating the protection of data presumes that the collection of data in the first place was proper, was appropriate, that it doesn’t represent a threat or a danger, that it’s ok to spy on everyone all the time whether they are your customers or your citizens — so long as it never leaks, so long as only you are in control of what it is that you’ve stolen from everybody”, said Snowden.

It is worth noting that the EU imposed huge GDPR fines for tech giants including Google, Marriott among others. Considering this, Snowden says these fines should be applied every single year until the behavior of these internet giants changes.

So, do you agree with Snowden’s views? Share your thoughts in the comments.