For PC builders, testing a PC thoroughly– from both inside and outside– is of paramount importance before they finally move to a new computer. That’s why, in this article, we bring you the best tools to stress test GPU so you can have a good idea about your machine’s graphics rendering capability. We have been very selective about the software and have only mentioned those programs which are reliable and do not carry a risk of hardware damage. Now having said that, let’s go ahead and unpack the best programs for GPU stress testing.

Here, we have included 5 programs to stress test GPU which are mostly free for personal use. However, if you want an extended period of loop test then you may have to buy an advanced edition of the program. Nevertheless, here are the software programs that will allow you to overclock your GPU and test its stability.

Unigine creates one of the best gaming engines in the world. Apart from that, it also offers a few gaming tests that can stress test your GPU to no end. Few of the popular tests are Superposition, Heaven, and Valley. You can go with any of the mentioned tests, but if you truly want to stress your GPU, go with Superposition. It’s a very demanding test that renders advanced visuals created by the powerful Unigine engine itself. Apart from that, the test includes 900 interactive objects with dynamic lighting technology and VR module testing. All the while, you can monitor GPU usage, temperature, power supply, cooling system, FPS count and more. 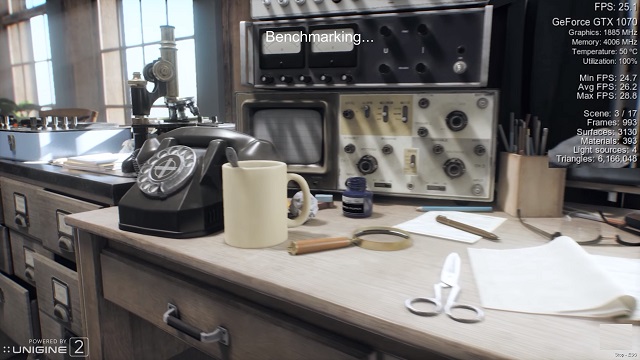 The best part about Unigine and Superposition, in particular, is that it renders an interactive environment that even the most detailed games don’t have. And on top of it, you can stress-test the graphically intensive environment for an extended time to check the GPU stability. Not to mention, Unigine also offers a benchmark score so you can easily compare your GPU score with other systems around the world. Having said that, if you want to stress-test your GPU for more cycles, you can also go with Heaven and Valley. They are quite good and offer a beautiful yet testing environment. To sum up, Unigine is a complete stress testing tool that includes testing, monitoring and also benchmarking. So just go with Unigine and you won’t be disappointed for sure.

Check Out Unigine (Free, Starts at $19.95 for Advanced Editions)

3DMark is another popular way to stress test the GPU that also offers a benchmarking score. Similar to Unigine, it also brings a number of benchmark tests to measure your GPU’s capability. Some of the popular ones are Time Spy, Fire Strike, Tomb Raid, and more. Of all the tests, I find Time Spy the most demanding because it takes full advantage of the new DirectX API such as asynchronous compute and multi-threading. As a result, 3DMark puts a ridiculous amount of load on the GPU to push it to extreme limits. It’s in fact so intensive that it brings even the powerful GeForce GTX 1080 Ti to its knees just after a few cycles of tests. 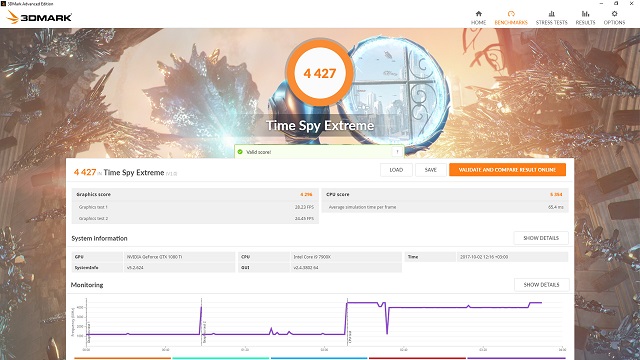 Apart from that, the tests have advanced graphical visuals with lighting and shadow effects. All this makes sure the GPU usage goes as high as 100% so that you can find your machine’s capability. And as I said, 3DMark offers a standard and cross-platform benchmark score which you can use to gauge your GPU’s ranking– irrespective of the graphics card manufacturer, be it Nvidia, AMD or Intel. So to conclude, 3DMark is an equally powerful stress testing software for GPU and you should definitely try it on your machine.

Many believe that FurMark is overkill for stress testing GPU and rightly so. It puts a tremendous load on the GPU to the point it can damage your hardware due to overheating. However, you can take its basic test which is a standard OpenGL test for measuring the GPU’s stability. You can even provide a custom preset such as resolution, dynamic background, screen mode, throttle time and more. While the tests are highly advanced, you can’t monitor many essential metrics with the FurMark application. You will have to use a software like MSI Afterburner utility to keep an eye on GPU’s usage and temperature. To conclude, go with FurMark if you have the experience and expertise required in stress testing GPU.

Note: Nvidia automatically underclocks its GPU the moment you run FurMark. So, if you are testing FurMark on an Nvidia GPU, you will not get a proper reading. In that case, it’s advised to try another tool from this list. 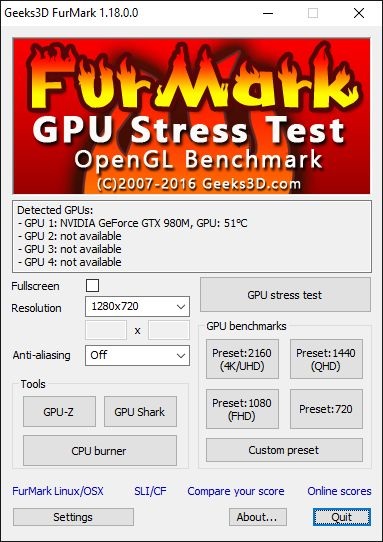 While OCCT is popularly known for stress testing CPU, it can also torture the GPU to its absolute brink. You can use OCCT to test the stability of your overclocking parameters like voltage, frequency, and resolution. It deploys OCCT’s version of the GPU stability test which is called the furry donut. The graphics rendering engine is so powerful that historically it has blanked out screens of computers powered by a major graphic card. As a result, the test has revealed major design flaws in the architecture of the GPU chipset. Having said that, the best part about OCCT is that it’s not just a stress testing software, but also allows you to detect GPU errors and monitor the active readings. You can take advantage of the GPU: MEMTEST to find errors in the graphic’s card memory. All in all, OCCT is a multi-purpose tool to stress test the GPU and you should definitely give it a try. The only downside is that you don’t get a benchmark score, but that is passable. 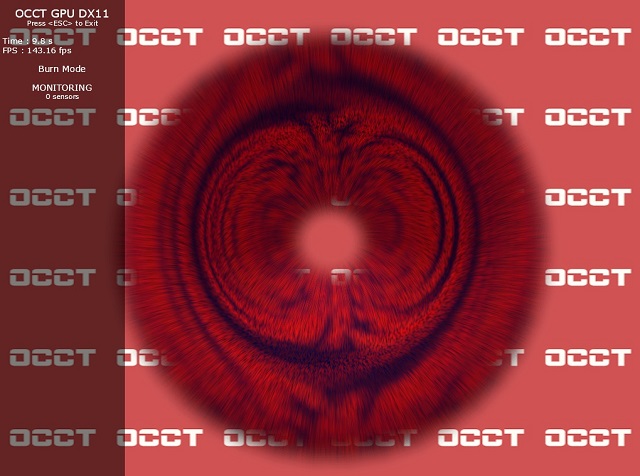 Check Out OCCT (Free for personal use, Starts at $1 per month for Professional users)

Besides the CPU test, AIDA64 Extreme also offers a GPU stress test known as the GPGPU Benchmark test. It has a system stability test that includes the GPU and you can run a series of graphically intensive tasks to drive the computer to its brink. AIDA64 Extreme deploys a 64-bit multi-threaded stress testing module and uses OpenGL API to push the GPU to its maximum capacity. Having said that, the best part about AIDA64 Extreme is how user-friendly it is. You will get all sorts of information even under heavy stress like power consumption, GPU usage, frequency, temperature and more. Simply put, if you are new to this world and want a simple tool to stress test the GPU then AIDA64 Extreme is a good start. 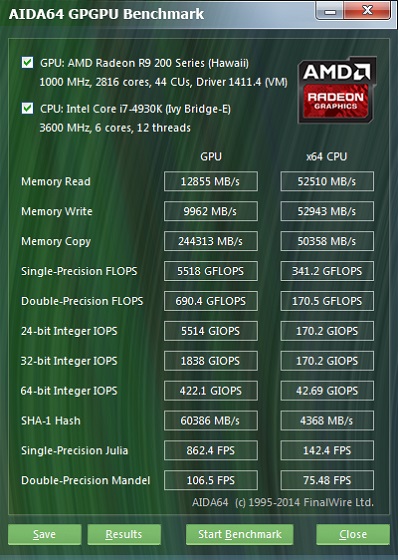 Stress Test Your GPU With These Tools and Check The Stability

So those were our 5 picks for the best GPU stress testing software. Almost all the tools mentioned in this list are safe to use so don’t worry about damaging your GPU. However, be slightly cautious while using FurMark as it can drive the GPU nuts if not configured properly. Anyway, if you want more such programs to test various hardware components then do comment below and let us know. We will definitely heed your suggestions.