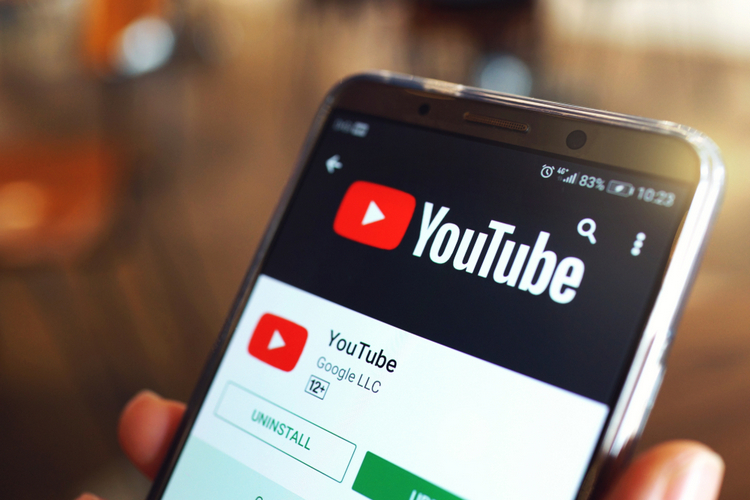 Days after YouTube updated its terms of service with vague and ambiguous wording that many in the media interpreted as a direct threat to terminate any channel that it doesn’t find ‘commercially viable’, the Google-owned streaming giant has clarified its stance, saying the new terms are about “removing outdated/low usage features” from its service rather than deleting entire accounts en masse.

In a tweet posted earlier this week, YouTube replied to a concerned user that the contentious section of the company’s terms and conditions is about “discontinuing certain YouTube features or parts of the service” and that, it “does not impact anyone in new ways”.

The section of our Terms that you’re referring to is *not* about terminating an account if it’s not making enough money – it’s about discontinuing certain YouTube features or parts of the service, e.g. removing outdated/low usage features. This does not impact anyone in new ways!

While the company might have hoped that its clarification would pacify irate users, it did little to soothe frayed nerves in reality, with many blaming the company for purposefully using vague and ambiguous language to suit its whims when applicable. It will be interesting to see how all this plays out in the end, but it’s worth noting that the company this time at least took the concerns of its users seriously enough to issue an official clarification, something it doesn’t seem to do nearly often enough.

In case you don’t know it already, YouTube recently updated its terms of service by adding a few lines that seemingly threatened to delete channels it finds commercially nonviable. According to the contentious section, “YouTube may terminate your access, or your Google account’s access to all or part of the Service if YouTube believes, in its sole discretion, that provision of the Service to you is no longer commercially viable”.