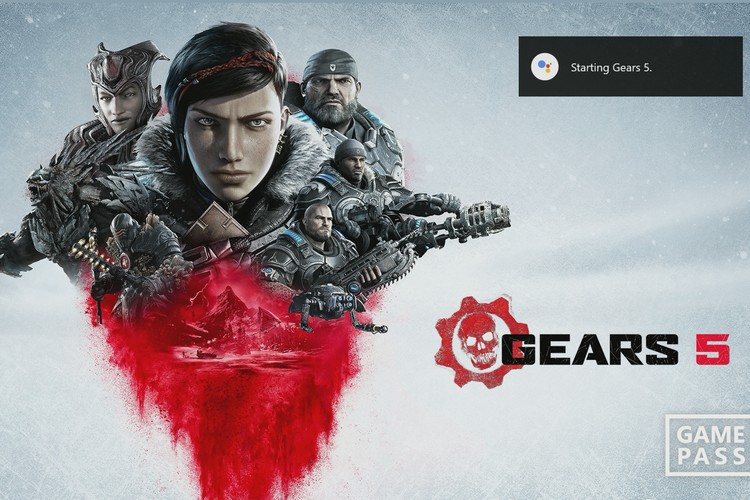 Microsoft has started rolling out the November 2019 update to the Xbox One, bringing a bunch of new features, including gamertag improvements, text filters and more. However, the biggest new change is the integration of Google Assistant, which will now offer users an all-new option to verbally interact with their Xbox One. The new feature, which was rolled out as part of a public beta program back in September, is available with immediate effect in English, with additional language support coming soon.

While Xbox One already supported Amazon’s Alexa and Microsoft’s own Cortana, an official blog post by Microsoft says that the support for Google Assistant will now enable gamers to interact with their console in even more ways using just their voice, including the ability to turn the device on and off, launch games and apps, play and pause videos, and perform a whole host of other actions from any Assistant-enabled device, including Google Home speakers, iPhones and Android handsets.

As mentioned earlier, Google Assistant is not the first voice assistant to be integrated with the Xbox One. Amazon Alexa already has an Xbox skill that can be used to control the console with voice commands, but the new option will definitely offer a great new option for users to interact with the device. Additionally, the console also supports Microsoft’s own Cortana voice assistant, as one would expect.

The November 2019 update also brings revamped gamertags that the company says will give gamers more choice in how they represent themselves. The change includes the addition of 13 new scripts and a new display option. The new gamertag options are now supported on console, including profiles, friend lists, messages, Clubs, LFG and more. Everyone will start seeing the updated gamertags following the update, said the company.