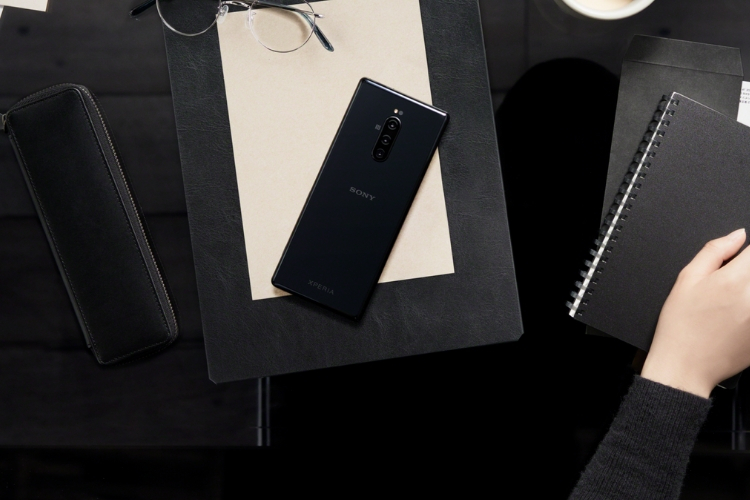 Sony’s smartphone business might be on a downslide, but the Japanese company is still punching out new devices. Sony Xperia 1 launched at MWC 2019 earlier this year with a first-of-its-kind 21:9 display. It was followed by Xperia 5, which was simply a mid-range version of the Xperia 1.

Due to the aggressive competition from Chinese phone makers, Sony may have a niche fanbase but they do expect the latest Android updates. The company isn’t disappointing them and has today published an official blog post with the Android 10 update timeline.

While Sony intends to make Android 10 available for the aforementioned phones, it does mention that “software rollouts are a phased process – timing and availability will vary by market and/or operator” in the blog post. There is no word on whether the company will add any more devices to the update cycle.

The Japanese company is the latest to join the party, announcing the Android 10 update roadmap for its devices. If you own an Xperia smartphone and your device is on the list above, then it’s time to rejoice!