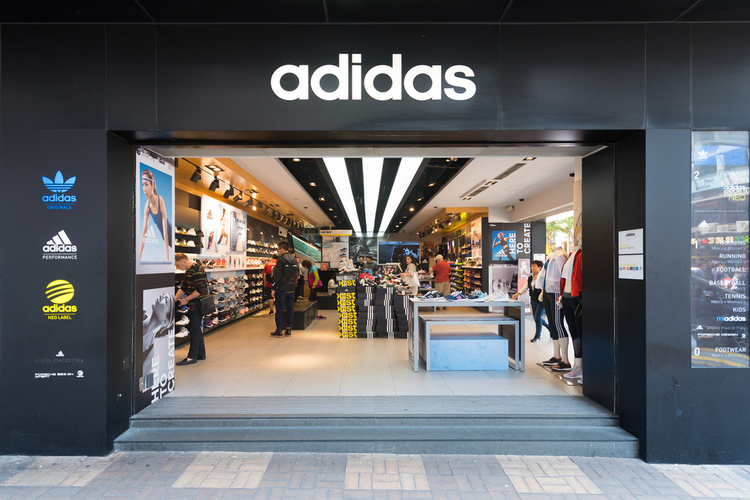 Adidas announced earlier this week that it has decided to wind up production on its “Speedfactories” situated in Germany and the United States and will be focusing on Asia for its production needs. This announcement will reflect starting in April next year.

This is indeed a huge move from the brand as these Speedfactories were started just four years back with the aim of reducing the manufacturing process in China. Adidas claims that this move is to be “more flexible and economic”.

From the press release, it is evident that the German sportswear maker could not diversify the German and US Speedfactory units to manufacture newer products. However, it is quite surprising to know that the company could not cope up with manufacturing in Germany and the US despite robots being involved. The company told Quartz that the Asian Speedfactory production units are “where the know-how and the suppliers are located”.

“The Speedfactories have been instrumental in furthering our manufacturing innovation and capabilities. Through shortened development and production lead times, we’ve provided select customers with hyper-relevant product for moments that matter.”, says Martin Shankland, head of global operations of Adidas.

Adidas also mentioned its partnership with Oechsler, the company that operated these two Speedfactories will continue for producing soles with Boost technology, soles for football shoes, and 4D-printed soles.

“Whilst we understand adidas’ reasons for discontinuing Speedfactory production at OECHSLER, we regret this decision…With the Speedfactory production for adidas, we have gained extremely valuable insights which have already been and will continue to be incorporated into the production of other OECHSLER Group divisions.”, said Dr. Claudius M. Kozlik, CEO of Oechsler.

So, do you think Adidas made the right call by shifting its units to Asia? Let us know your thoughts in the comments.