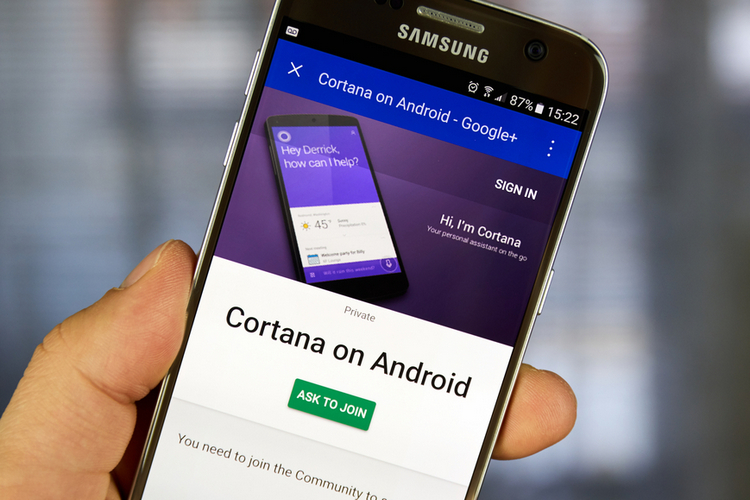 In what might be a precursor of things to come, Microsoft has announced plans to kill off its Cortana voice assistant on both iOS and Android on January 31st. According to a new support article on its official website, the Redmond giant has said that the Cortana mobile app will no longer be supported beyond that date even for folks who already have it on their devices. The policy will also be applicable on Android, with the company planning to launch an updated version of the Microsoft Launcher with Cortana removed.

The tech giant has since reportedly confirmed to The Verge that the app will no longer be available on the App Store in India, the UK, Australia, Germany, Mexico, China, Spain and Canada from January 31, 2020. The US, however, is not on that list, with a company spokesperson telling the blog that the app will continue to be available in the country as of now.

While the announcement raises serious questions about the future of Cortana, Microsoft sought to dismiss all such concerns in a statement issued to the blog over the weekend, saying: “Cortana is an integral part of our broader vision to bring the power of conversational computing and productivity to all our platforms and devices. To make Cortana as helpful as possible, we’re integrating Cortana deeper into your Microsoft 365 productivity apps, and part of this evolution involves ending support for the Cortana mobile app on Android and iOS”.

The latest decision is not massively surprising, given that Cortana has continued to lag behind all three of its nearest competitors – Amazon’s Alexa, Apple’s Siri and the Google Assistant. However, as pointed out by The Verge, the software is still an integral part of a number of peripherals, including the company’s own Surface Headphones, so it will be interesting to see what this means for those devices going forward.