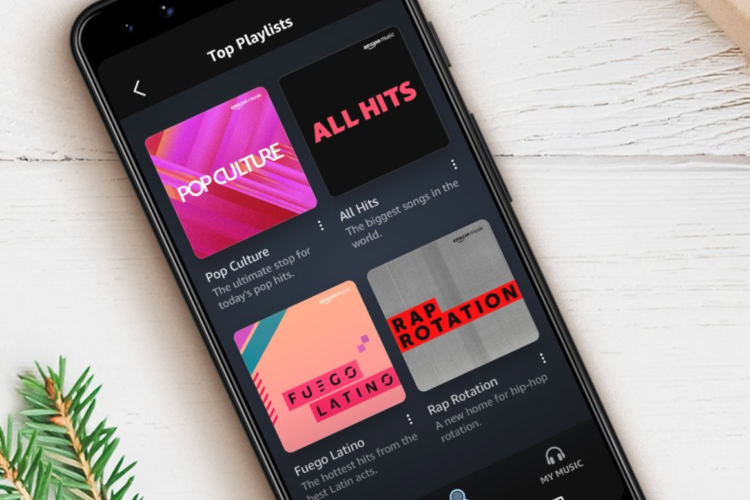 Amazon has today added a free ad-supported tier to its Amazon Music service on iOS, Android, and Fire TV. With the addition of this new tier, users no longer need to subscribe to Amazon Music Prime, or any of Amazon Music’s paid plans in order to enjoy music on the go.

The company had earlier brought this feature to its Echo line-up of devices, allowing users with an Echo smart speaker to listen to music without needing a subscription to Amazon Music Prime, HD, or Unlimited.

Under this new tier, users will get access to the most popular playlists and music stations on Amazon Music for free, although there will be ads, similar to what you might see with Spotify’s free tier. However, unlike Spotify, Amazon Music won’t allow free users to play songs on demand, even with ads.

The service is rolling out today across Amazon Music’s apps on iOS, Android, and Fire TV. Users will also be able to access the free tier on their desktops by heading over to the Amazon Music website. If you choose to listen to Amazon Music for free, you don’t require a Prime membership or even a credit or debit card. However, you will need an Amazon account in order to access the service.

In a blog post announcing the new tier’s availability on smartphones and Fire TV, Amazon said “Music fans will be able to play thousands of stations based on any song, artist, era, and genre; hear top global playlists; and the best in holiday tunes.”