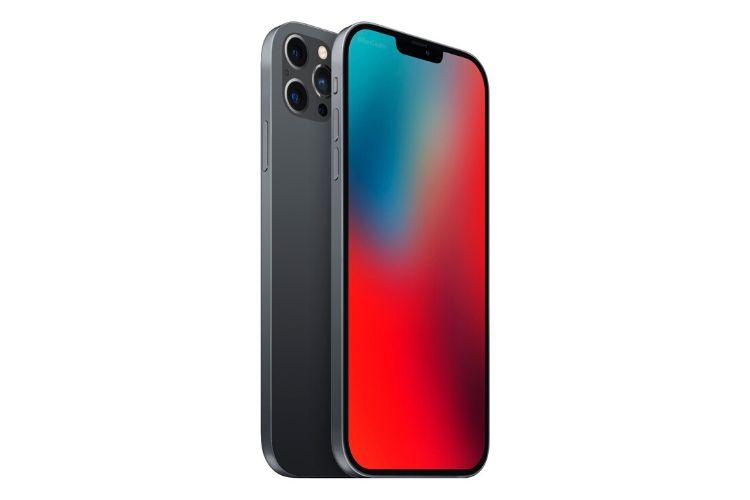 With Apple finally catching up to Google Pixel’s cameras with the iPhone 11 Pro lineup, it seems to have given the company a major confidence boost. As per a report in Digitimes, Apple has now given out its iPhone 12 shipment forecast for 2020 to its key supply chain partners and it’s pretty optimistic.

The Cupertino giant forecasts that shipments for the next year’s iPhone lineup would be more than 100 million units. Apple has informed supply chain partners to expect a sharp increase in demand for the next-generation iPhone – that too at a time when smartphone shipments are witnessing a slowdown. The shipment target also comes as a surprise for many because iPhone sales have stagnated over the past years.

Apple’s optimism could possibly stem from the fact that iPhone 12 will feature a new updated design and 5G connectivity support after skipping it earlier this year. Apple never intends to be a company that beta-tests technologies not ready for prime time. It will, however, board the 5G hype train when a broader global rollout happens next year.

The company estimated 80 million shipments for the iPhone 11 series earlier this year. But, it is now overstepping that goal with the iPhone 12 series in mind. It possibly believes that Apple users will be more willing to upgrade to a 5G-enabled iPhone with a smaller notch. We may have gotten used to the notch, but a smaller notch with Face ID technology won’t hurt anyone.

It has only been a couple of months since the launch of Apple’s iPhone 11 series, but the rumor mill is chatting up the iPhone 12. We expect the company to launch 4 new phones next year – the iPhone 12, 12 Pro, 12 Pro Max, and the long-rumored iPhone SE2. Apple could finally make the leap to 120Hz Pro Motion OLED displays in the Pro variants and a smaller notch up-top.

Under the hood, the iPhone 12 series will obviously include the A14 chipset, coupled with up to 6GB RAM and up to 1TB storage. The biggest change will, however, be mmWave 5G support. Yes, even the standard iPhone 12 is expected to support 5G networks. The camera setup will mostly remain unchanged except for the addition of a 3D TOF sensor on the rear.

We just have to wait until September 2020 to learn about iPhone 12’s official specs, but leaks and rumors should start flowing soon. So, stay tuned for more updates and let us know whether you think Apple’s forecast is too lofty for its own good.