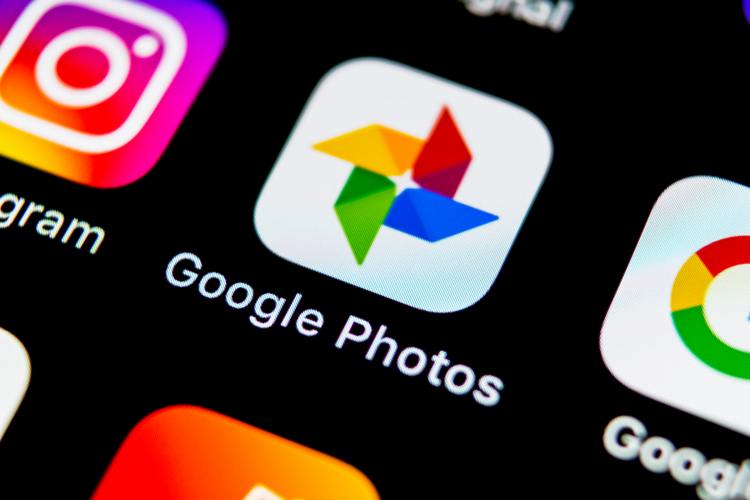 Google Photos’ automatic face-tagging feature that sorts pictures into albums based on people in your photos is definitely one of my favourite reasons for using the app. However, while that feature itself is pretty great, Google has, for some reason, never allowed users to manually tag people in photos within the app.

That is being fixed now with a new feature — which is rolling out now — that will allow users to manually add tags for faces in pictures. So, the next time Google is unable to identify a person in your pictures, you can manually tag them in it to add the photo to their album. However, as pointed out by Android Police, which first reported on the feature, this only works if Google Photos recognises that there is a face in the picture in the first place.

What this means, is if Google doesn’t seem to think that there’s a face in your picture at all, you still can’t tag anyone in it. The new feature is only helpful if Google is able to recognise that there’s a face in the picture, but isn’t able to identify whose face it is. That’s a fairly big caveat, but the new feature is at least a step in the right direction from Google.

So, how often do you find yourself wanting to tag a person in a picture manually? Personally, my experience with Google Photos’ tagging people automatically has been fairly good, and I’ve not found many instances where Google Photos has missed out on recognising someone in a picture I took, but how has your experience been? Let me know in the comments.