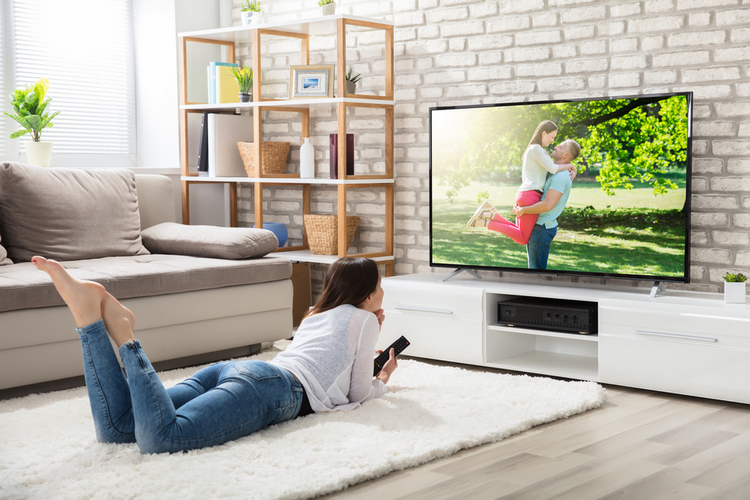 Flipkart has confirmed that the first-ever Nokia-branded smart TV will launch in India next Thursday, December 5th. The e-commerce company has reportedly started sending media invites for the launch event to be held in New Delhi, where it will unveil the Nokia Smart TV. The news comes just a couple of days after rumors suggested that the device would launch as a ‘Flipkart Unique’ product in early December.

There’s not a lot of official info on the TV just yet, but rumors suggest that the company might launch just the one model for the time being. The first Nokia-branded smart TV (rumored model number 55CAUHDN) recently received certification from the Bureau of Indian Standards, revealing that it would come with a 55-inch 4K UHD panel. It will also come with Android TV 9.0 out-of-the-box and is expected to offer a relatively bloat-free experience in line with Nokia smartphones.

The Indian e-commerce giant has already confirmed some key features of the upcoming TV, including the fact that it will run Android TV and come with JBL speakers that will offer “superior audio quality powered by JBL’s sound program”. The device will also offer Dolby Audio & DTS TruSurround Sound. There’s no more official info available at this point, but we expect to know more in the coming days.

In case you don’t know it already, Flipkart earlier this month announced a partnership with Finnish tech giant, Nokia, to launch smart TVs under the former’s brand. As part of the plan, the Indian e-commerce firm would develop and market Nokia-branded smart TVs manufactured in India under the ‘Make in India’ program. The development comes almost a quarter of a century after the Finnish telecom giant shuttered its TV business in 1995.