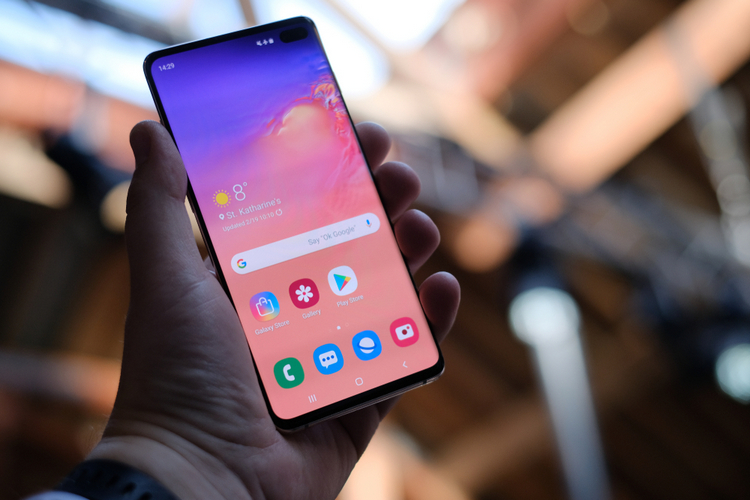 With high zoom levels becoming more common in smartphone cameras, a new report now claims that Samsung might introduce a whopping 100x image magnification in its next-gen flagship, the Galaxy S11. The news comes from Greek tech blog, MatrixLife, but it doesn’t reveal any specific source as the basis for its report.

According to the blog, the upcoming smartphone might offer up to 100x ‘hybrid’ zoom, which suggests it might be a combination of hardware-based optical zoom, AI-based clarity-enhancement and good old-fashioned digital crop, thanks to its massive 108MP primary camera.

There’s no more info on the subject at this point in time, but given that the Galaxy S11 is rumored to ship with Samsung’s own 100MP Bright HMX image sensor, it won’t be a massive stretch to believe that one would be able to do some degree of digital cropping without reducing image quality.

Referred to as ‘Space Zoom’ by MatrixLife, the ultra-high optical zoom will likely set a new standard, given that the highest zoom levels offered by Android phones currently stands at 50x, with devices like the Xiaomi and Huawei offering the feature in their Mi CC9 Pro and the P30 Pro, respectively. The iPhone 11, for context, offers up to 10x digital zoom.

Do note that the aforementioned report comes from a relatively obscure site, so it will be for the best if we take it with a generous pinch of salt in the absence of further corroboration. However, given the way software-based image processing technology has progressed over the past few years, it won’t be a massive surprise if it does turn out to be true.