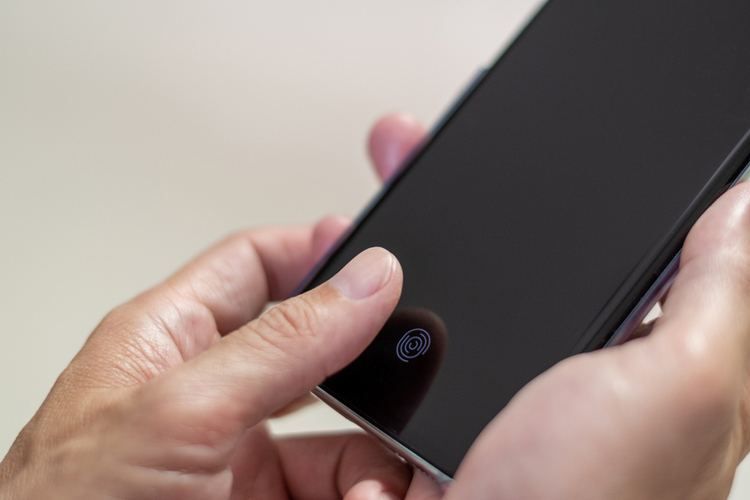 With leaks about the Galaxy S11 becoming more of a torrent in the run-up to the device’s launch next year, a new report now suggests that Samsung might ditch a popular feature from its next-gen flagship smartphone following a recent security scare. According to Mashable, Samsung Securities analyst, Lee Jong-wook, has claimed that the South Korean company may ditch the in-display ultrasonic fingerprint scanner in favor of other biometric authentication protocols in the Galaxy S11 lineup.

Samsung is said to be mulling the extreme step following reports that the ultrasonic fingerprint scanners in the Galaxy S10 were authenticating any fingerprint when the display had a simple screen-protector installed. While Samsung was quick to fix this issue, the problem created a major headache for both the company and end-consumers after many financial and security applications proactively blocked the use of the fingerprint scanners on the affected phones, forcing people to use pins or patterns for their own security.

While the blog goes on to speculate that Samsung might resort to hardware-based facial recognition (a la Apple) instead of fingerprints in its Galaxy S11-series devices, it would be interesting to see if the company will, indeed, implement a new biometric process following the security scare with another.

That being the case, it won’t be a major surprise if the company goes back to optical in-display scanners, or even use the tried and tested physical fingerprint scanners in its next-gen flagship smartphones. Both will be financially more viable for Samsung as well, given that it will be able to buy the hardware from South Korean or Chinese suppliers at lower rates than having to pay higher prices to Qualcomm.