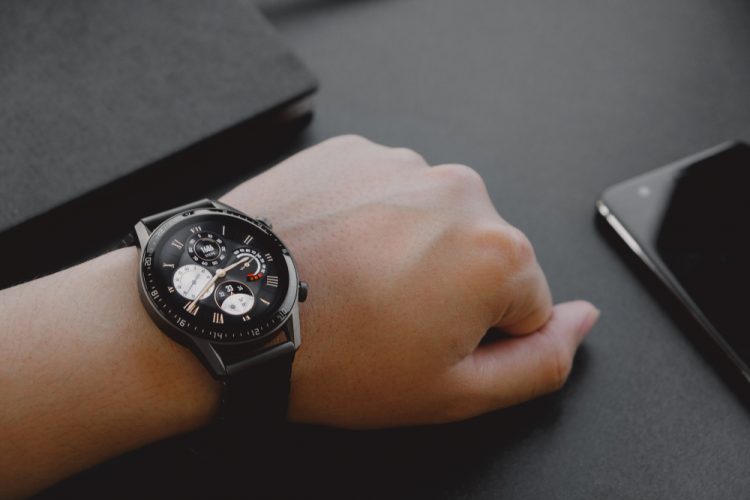 We recently learned that Huawei is looking to bring its smart wearables, powered by the company’s own Kirin A1 chipset, to India soon. This was followed by rumors that Huawei Watch GT 2 is launching in the country in the first week of December. And it now seems like the rumors were indeed true.

Huawei has today sent out media invites for the Huawei Watch GT 2 launch event, which has been scheduled for December 5 next week. The teaser shows off its circular dial and boasts about the two-week battery of the smartwatch. There’s currently no word on whether Huawei will launch its Kirin A1-powered Freebuds 3 at the launch event in India. 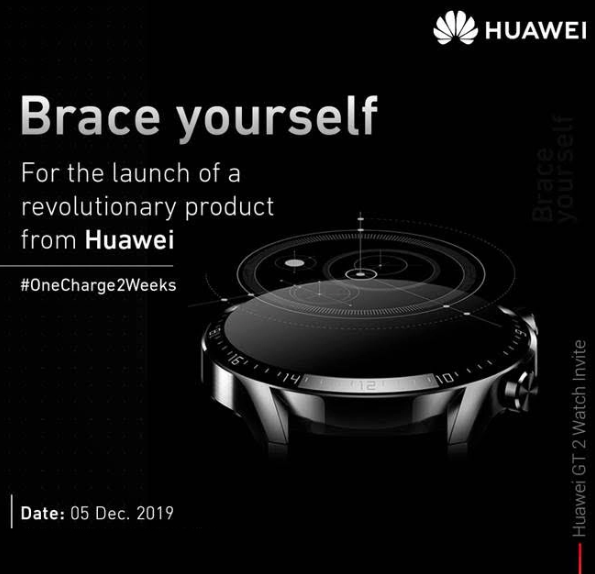 Kirin A1 uses ultra-energy-efficient ARM Cortex-M7 cores for industry-leading 10uA/MHz energy consumption rates. Huawei Watch GT 2 runs the company’s own LiteOS and has GPS, heart rate sensor, 6-axis gyroscope, and other sensors for fitness tracking. You can leave your phone behind, thanks to GPS support, and it’s water-resistant up to 5ATM.

Huawei Watch GT 2 has already been listed on the company’s website. It will be available for purchase on both Amazon and Flipkart, with ‘Notify Me’ landing pages live already. We already know the specifications for this smartwatch, so all that’s left now is the price and availability details next week. Huawei Watch GT 2 is priced at 229 euros, so it could cost around Rs. 18,000 in the country.