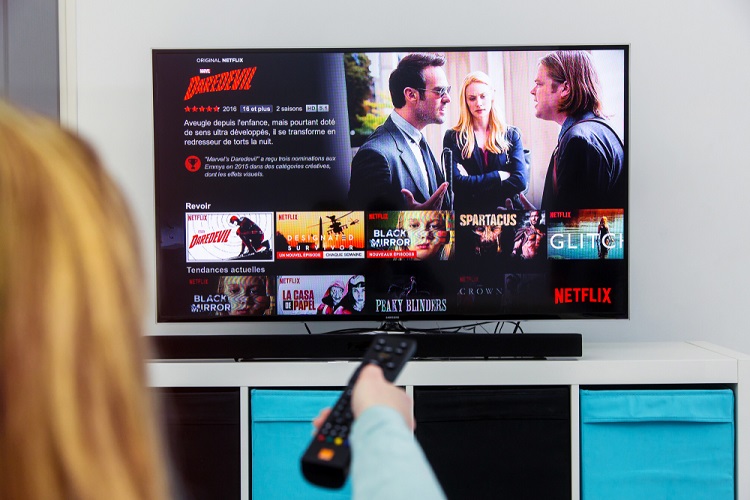 Some Samsung smart TVs and Roku streaming devices will no longer be able to stream Netflix from December 1. According to a press release from the US streaming giant, some of Samsung’s 2010 and 2011 smart TVs won’t be supported from this month. “We have notified all impacted members with more information about alternative devices we support so they can keep enjoying Netflix uninterrupted”, the company said in a statement recently.

Netflix also said that users also won’t be able to stream the service on old Roku sticks, including the 2050X, 2100X, 2000C, HD Player, SD Player, XR Player and XD Player. The company claims that it’s down to ‘technical limitations’ and has said that only a small number of people will be affected – and they have already been notified, ladbible.com reported.

Samsung did not specify exactly which models would be affected, only that customers have been notified. “For consumers with these models, there are still many other devices supported by Netflix that can be connected to a Smart TV in order to access the app. As long as you have one of the supported devices, like a game console, streaming media player, or set-top box, you’ll still be able to watch Netflix on your TV”, said the company.

Additionally, older Vizio smart TVs will also lose Netflix. According to a Vizio representative, technical limitations will prevent the streaming service from working on some Vizio smart TVs with Vizio internet apps that were sold around 2012 to 2014.