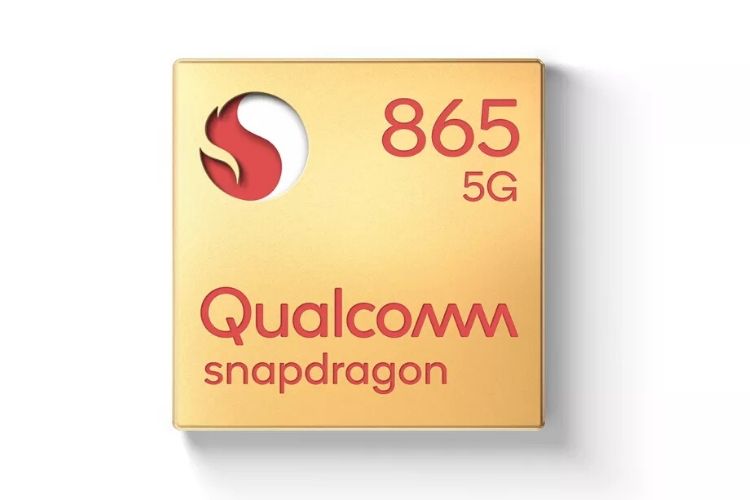 Continuing the tradition, Qualcomm today kicked off the “Snapdragon Tech Summit 2019” in beautiful Maui, Hawaii with the announcement of its newest flagship chipset. Yeah, the American chipmaker has announced the much-awaited Snapdragon 865 chipset for mobile phones. Along with this, we today also got a new Snapdragon 765 chipset series, which is the company’s first chipset with an integrated 5G modem.

Snapdragon 865 is Qualcomm’s most powerful chipset to date. And while we expected the platform to arrive today with an integrated 5G modem (like Huawei Kirin 990 or Samsung Exynos 990), the chipmaker still makes it an optional part – similar to their previous-gen Snapdragon 855 SoC.

This is surely weird as Qualcomm had been teasing an integrated chipset for the past few months. Technical details for the chipsets are not available yet but it’s the Snapdragon X55 modem that will come baked alongside the Snapdragon 865 chipset. It is an upgrade over the X50 modem from last year.

Snapdragon 865 chipset will certainly come baked into almost every flagship smartphone, including the Galaxy S11 series, in 2020. But, our sights are set on Qualcomm’s first-ever chipsets with an integrated 5G modem – the Snapdragon 765 and Snapdragon 765G. The new Snapdragon 765 series is a successor to the company’s gaming-centric Snapdragon 730 series announced earlier this year.

With its new Snapdragon 765 and Snapdragon 765G chipset, Qualcomm is looking to target the upper mid-range smartphone segment. The company is yet to talk about what makes this new platform what it is, especially the new 5G modem, so stay tuned for more information. We can, however, be sure that 5G-enabled Snapdragon 765-powered phones won’t really be affordable, to start with.

Qualcomm intends to make 5G technology ubiquitous over the next year. The company’s president Cristiano Amon on stage at the tech summit said that he plans to add over 200 million 5G subscribers by the end of 2020. Snapdragon 865 will certainly see a rise in 5G users but it’s the Snapdragon 765 and 765G chipset that will help users quickly jump on the hype train next year.