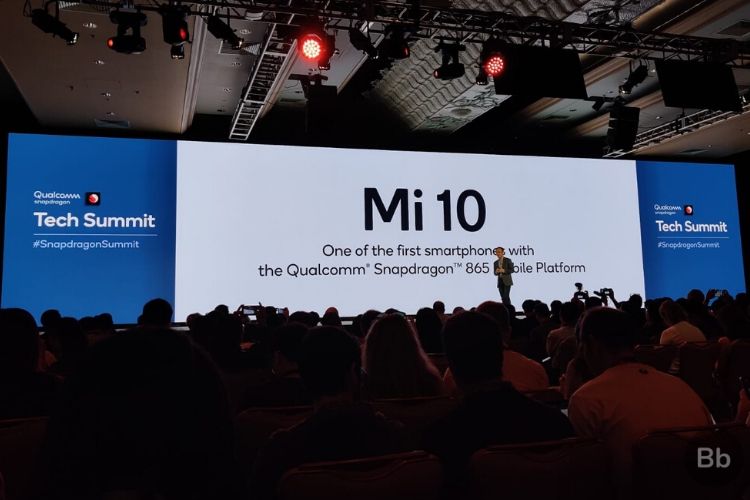 Well, Xiaomi is one of the first phone makers to tease and confirm that its flagship Mi 10 will be “one of the first Snapdragon 865-powered phones.” This is great news for Xiaomi enthusiasts but what’s even cooler is that Redmi K30, which launches next week, will be powered by the newly announced Snapdragon 765 chipset.

“The next generation of ‘Super Internet’ will be an all-new model that combines 5G + AI + IoT, and Xiaomi will be at the forefront of this, developing and bringing 5G smartphones to the masses,” stated Bin Lin, co-founder and vice-chairman, Xiaomi at the Snapdragon Tech Summit 2019.

“In 2020 Q1, Xiaomi is proud to announce that we will be introducing our flagship Mi 10 – one of the world’s first smartphones to feature the flagship Snapdragon 865 Mobile Platform,” added Lin in the official press statement.

Xiaomi further went on to talk about how 5G connectivity will usher the era of new form factors. It not just talked about its crazy Mi Mix Alpha concept phone but also showed off the teaser video for its dual-folding smartphone on stage. As seen in the screenshot that we have attached above, the Chinese giant is expected to bring its first foldable phone to the market in Q1 2020. 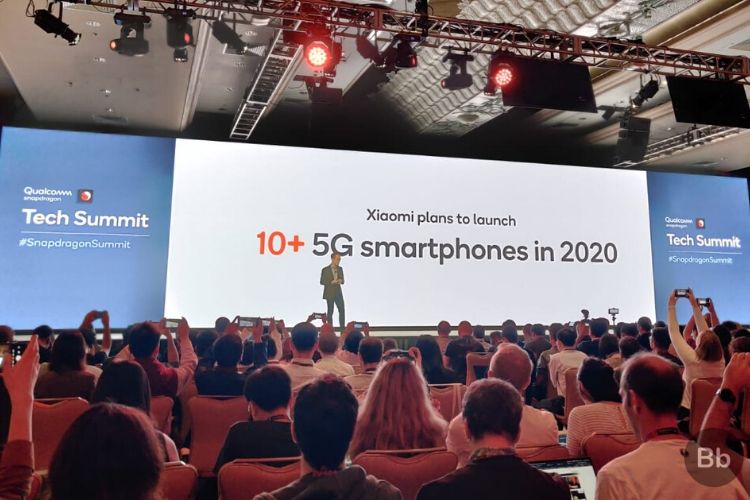 Finally, Bin wrapped up his segment by revealing that Xiaomi will launch more than 10 5G smartphones in 2020. It’s a decent number when you consider the total number of phones the Chinese giant launches every year. So, are you thrilled for the launch of 5G-enabled Xiaomi phones? Let us know your opinion in the comments below.