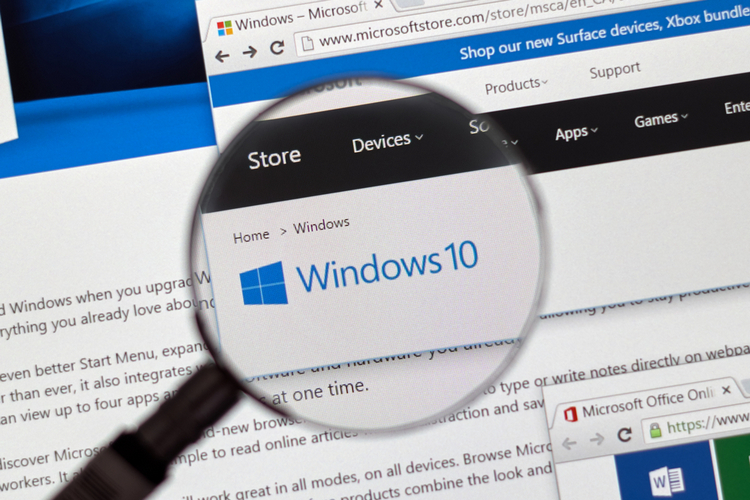 Microsoft has released the Windows 10 Insider Preview Build 19035 (20H1) to Windows Insiders in both the Fast and Slow rings. This will be the final ‘Fast Ring’ update for Insiders who have opted to drop out of the Insider Preview program with the release of the next major update. According to Microsoft, all such users will be migrated to the slow ring to honor their choice.

The update brings no new features as such, but a bunch of fixes and optimizations following feedback from users. One of the notable changes is the removal of the persistent build watermark at the lower right-hand corner of the desktop, although, the company says that it will return with the next update, when the Insiders in the Fast ring will be updated to builds from the RS_PRERELEASE development branch instead of the VB_RELEASE branch.

The update also brings a few relatively minor bugs related to driver updates, fingerprint scanners, app launches and more. Microsoft is also removing the Store version of Notepad based on feedback from a large number of users. Apart from that, there’s not a whole lot of changes in the new build, but more are definitely on the way in the not-so-distant future.

It’s worth noting that Microsoft is currently celebrating the 5-year anniversary of its Windows Insider program and, is planning to celebrate it with what it calls ‘a special holiday treat’. As part of the plans, the company has started detailing some of the numerous features & changes that were incorporated into the operating system based on user feedback over the years. You can follow the discussion on Twitter for #25DaysOfWIP.

In honor of #WIPTurns5 this year, we’ll be celebrating with a special holiday treat!🎁🎀

Join us this month for #25DaysOfWIP to learn about some of the many features & changes your feedback has helped drive in #Windows. And don’t forget to tell us your favorites! #CloseTheLoop pic.twitter.com/Aizv7qVFOf