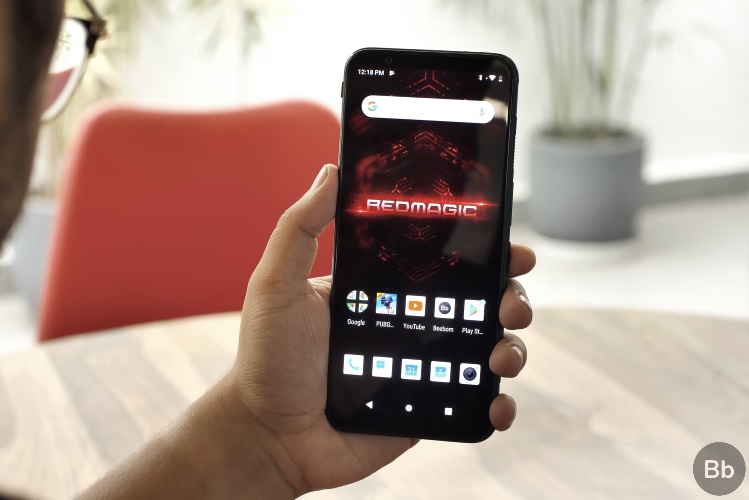 Following the official unveiling of the Snapdragon 865 and 765 mobile platforms in Hawaii earlier this week, a whole host of smartphone vendors have announced plans to launch smartphones powered by the two SoCs. ZTE-owned Nubia has now become the latest brand to jump on the Snapdragon 865 bandwagon by confirming that its next-generation gaming handset, the Red Magic 5G, will be based on Qualcomm’s newly-announced flagship chipset.

The announcement, which was made via the official Red Magic Weibo account on Wednesday, revealed precious little about the device itself other than claiming that it would be first dual-mode 5G gaming smartphone powered by the Snapdragon 865. The same platform will also very likely power the next-gen gaming smartphones from Asus (ROG Phone 3), Xiaomi (Black Shark 3) and Razer, so it will be interesting to see who will be the first one to launch a flagship gaming device with the new chipset.

While we expect to start getting a few pieces of info about the upcoming device in the weeks ahead, we’re unlikely to get the full technical details any time soon. While the Red Magic 3 was launched in May this year, the Red magic 5G is likely to be launched a little earlier in 2020, but in the absence of an official ETA, we’ll have to wait a bit for more details on that.

In case you don’t know it already, Qualcomm on Tuesday announced its newest flagship mobile processing chipset, the Snapdragon 865, at the “Snapdragon Tech Summit 2019” in Hawaii, USA. It has already been confirmed to power a bunch of high-end smartphones next year, including the Mi 10 from Xiaomi. It will also power the 2020 flagships from several other manufacturers, including Oppo, Meizu and more.