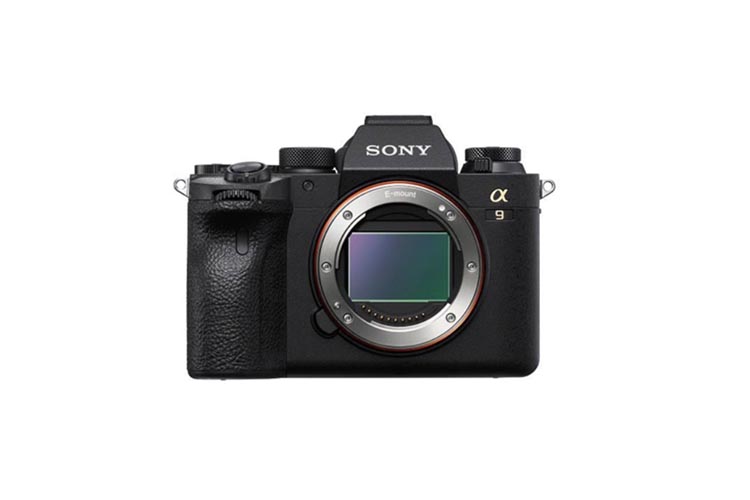 Sony has today announced the launch of a brand new camera to its line-up of professional grade shooters. The Alpha A9 II from Sony packs in a bunch of impressive camera features, along with improvements across the board to make the camera a worthwhile proposition for professionals in the country.

The Alpha A9 II comes with improved connectivity, including wired connectivity options in the form of an ethernet port supporting gigabit connectivity. There’s also a USB 3.2 Type-C port on the camera for transferring data between the camera and a computer. Moreover, for wireless data transfer, the camera supports both 2.4GHz and 5GHz WiFi networks. The camera also supports File Transfer over SSL/TLS for increased security.

Moreover, the camera improves remote shooting performance with decreased release time lag and reduced live view delay when using the ‘Remote Camera Tool’ application. With the Alpha A9 II, Sony is also adding support for Voice Memos which can be recorded directly on the camera and attached to images and replayed when the images are being viewed.

The camera also brings improved continuous shooting and autofocus performance. The A9 II offers blackout-free continuous shooting at up to 20FPS with Auto-Focus and Auto Exposure tracking. It also brings AE/AF calculations up to 60 times per second. According to the company’s press release “The advanced focusing system in the new Alpha 9 II is comprised of 693 focal-plane phase-detection AF points covering approximately 93% of the image area, as well as 425 contrast AF points. This Fast Hybrid Auto Focus system achieves extremely fast and accurate performance, ensuring all fast-moving subjects are accurately captured.”

Other than all that, the Alpha A9 II brings upgraded dust and moisture resistance, an improved image processing algorithm that reduces noise in the medium to high sensitivity range, and an improved grip configuration for better comfort and stronger hold on the camera. The camera comes with dual SD card slots that can hold both UHS-I and UHS-II cards.

The Alpha A9 II is available across all key retail counters, Sony Centers, and major electronic stores across India from today, December 5 at a retail price of Rs. 3,99,990.