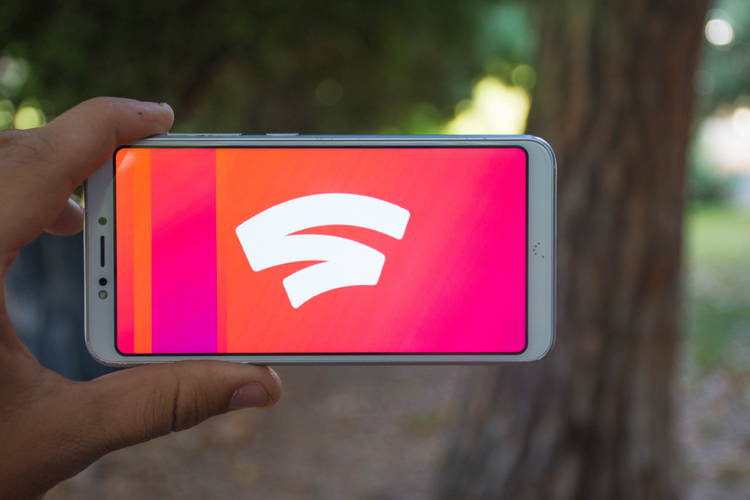 Google unveiled the much-hyped Google Stadia with 22 titles last month. For the uninitiated, the service lets you stream and play games on your PC, Chrome OS tablet, Chrome browser, TV, Android phones, and Chromecast Ultra. However, support for Android phones is limited to Pixel devices at the moment.

Folks over at XDA Developers found a way to bypass this restriction imposed by Google to let any Android user experience Google Stadia right now. There is a catch though, your smartphone must be rooted to follow the process.

The method involves configuring props so that Stadia thinks you’re using a Pixel smartphone. You’re essentially tricking Stadia’s device check to get it up and running on your smartphone. If Google Stadia is supported in your region and if you’re interested to get a taste of all Stadia games right now on your non-Pixel smartphone, check out the guide here. Before you begin, make sure you have installed the MagiskHide Props Config module.

You may also choose to wait as Google will officially bring support for Stadia on other smartphones next year. “We’re aiming to get more devices supported next year. I really want to have Stadia gameplay on every mobile device, across Android and iOS at some point. But it’s a hard technical challenge and will take us time. Just need to start somewhere. So we’re starting with the device we know the best and can provide an optimal experience – our latest Pixel phones.”, told Andrey Doronichev, Director of Product for Stadia in a Reddit AMA.

In case you’re confused between Microsoft’s Project xCloud and Google Stadia, check out our in-depth comparison on the same by clicking on the link. So, will you consider rooting your Android phone to get an early experience of Google Stadia? Let us know in the comments.