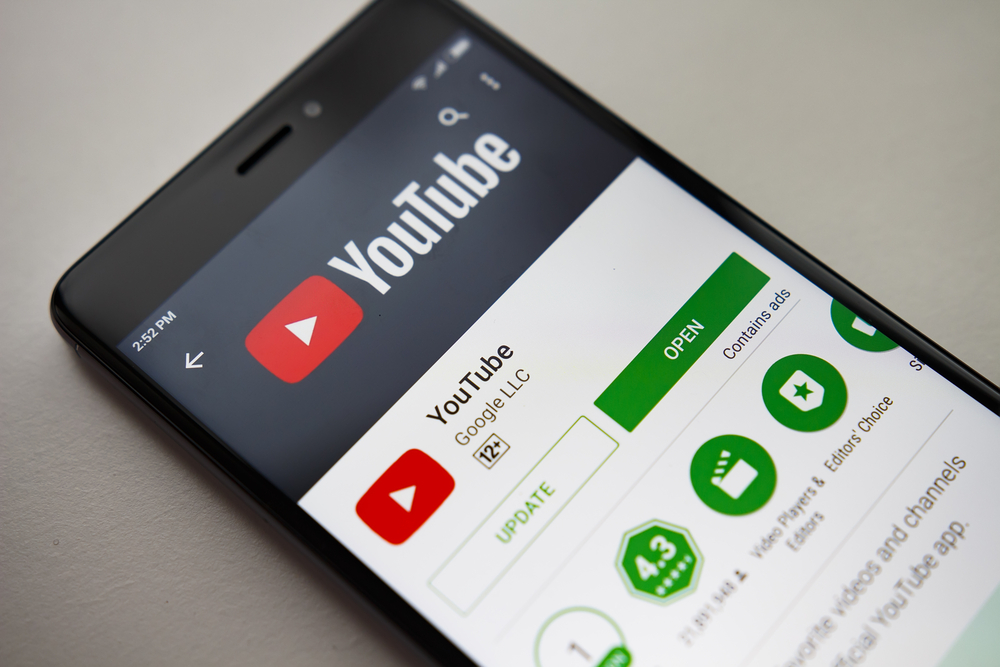 YouTube released its Rewind 2019 video on Thursday as part of its annual tradition of highlighting the year’s biggest trends and creators on the platform. The company also listed some of the major milestones for the platform in India in a year when T-Series went past PewDiePie with 120 million subscribers and Bhuvan Bam (BB Ki Vines) became the first individual creator in the country to cross the 10 million subscriber mark. Overall, the top trending video in India was Chotu Ke Golgappe by Khandeshi Movies, while the top trending music video was Rowdy Baby from the movie Maari 2.

With the growth of Indian-language programming, the portfolio of categories also widened to include e-learning and farming, with languages like Bangla, Tamil, Telugu, Kannada and Malayalam turning into fast-growing video ecosystems. Another noticeable trend was the increase in the number female creators on the platform. While 2016 had just 1 woman creator with a subscriber base of over 1 million, there are now 120 women creators with over a million followers.

Globally, PewDiePie topped the charts with more than 4 billion views, while Señorita by Shawn Mendes and Camilla Cabello turned out to be the most-liked video with around 14 million thumbs-ups. Sadly, though, it seems to be a case of deja vu all over again for YouTube itself, with the Rewind 2019 video getting brickbats aplenty from viewers, many of whom are calling it a boring and lazy effort. So do you like this year’s video any more than the one from last year? Let us know in the comments below.