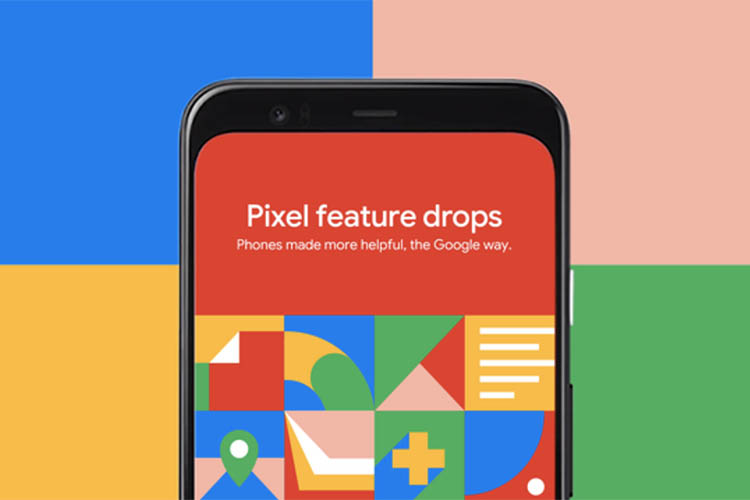 The feature will also ensure that if the screened call is not a robocall, it gets passed on to you along with helpful context about who’s calling and why so you can decide whether to pick up your phone or not. The company has also added that the Call Screen feature works on device, and doesn’t require an internet connection so users can rest assured that their data remains private.

Google is also rolling out new features to its video calling service ‘Duo’ which now uses machine learning to fix a lot of issues commonly plaguing video calls. For one, the service will now automatically center your face in the screen even when you are moving around to allow users to focus on the call more and the logistics less. Moreover, the company is saying that it will use machine learning to predict sounds, so if you have a spotty connection, it will try and ensure a smooth conversation using ML.

On Pixel 2, 3, and 4, users will also be able to apply a new ‘Portrait’ filter to their Duo video calls allowing them to blur out the background when they are on a video call.

Apart from all that, the Pixel feature drop will also bring Live Captions to the Pixel 3 and 3a, Focus mode is rolling out in Digital Wellbeing, Flip to Shhh is coming to the Pixel 2 and 2XL, and the new Google Assistant will be rolling out to users in the UK, Canada, Ireland, Singapore, and Australia.

The company is also rolling out a new memory management update to all Pixel devices to let users run multiple applications at the same time with ease.

All these features are already rolling out, and should arrive on Pixel devices in the coming weeks, according to Google.