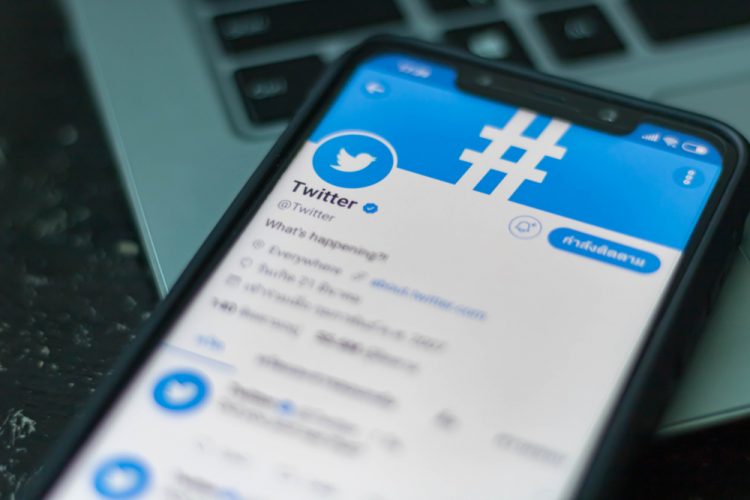 In an attempt to create a Facebook competitor, which everyone flocks to, Twitter became increasingly centralized over the years. Twitter CEO Jack Dorsey believes that’s the case and has now tweeted a lengthy plan to fund research to build an open and decentralized standard for social media platforms. It will “ultimately become a standard” that Twitter’s client will be based upon.

Dubbed Bluesky, this project will see a team of up to five researchers, which could include open-source architects, engineers, and designers, being on-boarded in the near future. Currently, Bluesky has no team members but Dorsey tweeted that Twitter’s CTO Parag Agrawal has been tasked with finding a lead.

Enough jibber-jabber, but what exactly is Bluesky? And what does it intend to achieve? Dorsey, in his tweetstorm, states that the challenges being faced by centralized social platforms is one of the prime reasons for adopting a decentralized approach. Platforms today have shifted to using algos to surface content, focus on controversy and outrage (abuse and misleading information) instead of healthy conversation, and more. Well, it looks like Bluesky will work towards building appropriate standards for the same.

Dorsey lists Techdirt founder Mike Masnick, who promotes the idea of “protocols, not platforms” on the Internet, as one of the inspirations behind this project. He further mentions blockchain technology being central to the plan, adding that a decentralized standard could implement an ‘open and durable hosting, governance, and even monetization.’

“Blockchain points to a series of decentralized solutions for open and durable hosting, governance, and even monetization. Much work to be done, but the fundamentals are there,” says Dorsey in one of the tweets. Parag adds to the conversation by tweeting qualifications that an ideal candidate for the lead role should possess. Well, the most important of them all is having “experience working in the open on the blockchain” to actively contribute to developing the social media standards that Twitter is aiming for.

The ideal candidate is someone who is hands-on technically, curious across disciplines, has experience working in the open on the blockchain, an opinionated vision for this effort, and is thrilled by the idea of shaping the future of social media.

If reading about the concept of creating a decentralized social network reminds you of existing platforms then you are not alone. Mastodon, which gained immense popularity earlier this year, adopts a similar approach. The platform uses open-source networking protocol called ActivityPub and comprises of individual- or community-run servers.

The micro-blogging giant is open to adopting an existing decentralized standard, but is going to build its own from scratch if that fails to work out. Bluesky is currently an idea, which will take many years to materialize and bear fruit. But, whenever it does, Twitter would benefit the most, as per Dorsey, and we could see a larger change in how we all perceive social media.