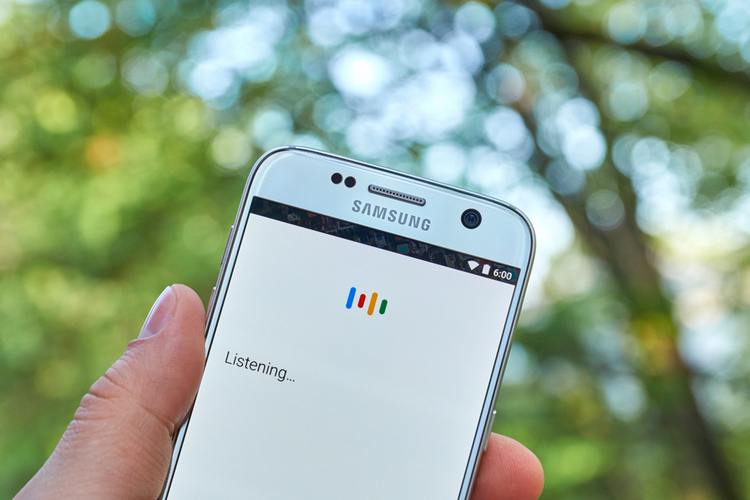 Google Assistant’s ‘Interpreter Mode’, which allows the software to translate conversations in real-time, is finally coming to smartphones and tablets after being rolled out on Google Home smart speakers and displays earlier this year. According to Google, the feature started rolling out to the Google Assistant app on compatible Android and iOS devices globally, starting Thursday.

The Interpreter Mode works with 44 languages, enabling users to translate their speeches while interacting with folks who doesn’t speak their language. While it was originally rolled out to the Google Home speaker earlier this year, it has since been made available to more platforms, including smart displays, smart clocks and some third-party speakers with built-in Google Assistant. With the latest rollout, it will also be available on all compatible Android smartphones, tablets, iPhones and iPads.

According to Google, users can invoke the Interpreter Mode by saying: “Hey Google, help me speak Thai“ or “Hey Google, be my German translator”. Once the mode is activated, Google Assistant will automatically translate the speech and read it out loud. It can also display the interpreted version on phone screens so that users may interact with someone who do not speak their language.

Google announced plans to bring the ‘Conversation Mode’ to Android and Android Go phones at the ‘Google for India 2019’ event in New Delhi back in September after originally introducing it as the Interpreter Mode on Google Home speakers earlier this year. It is one of the most useful features of Google Assistant, as it allows folks who don’t speak each other’s language, to interact with each other. You can check out the full list of compatible languages on the official Google Assistant support pages.