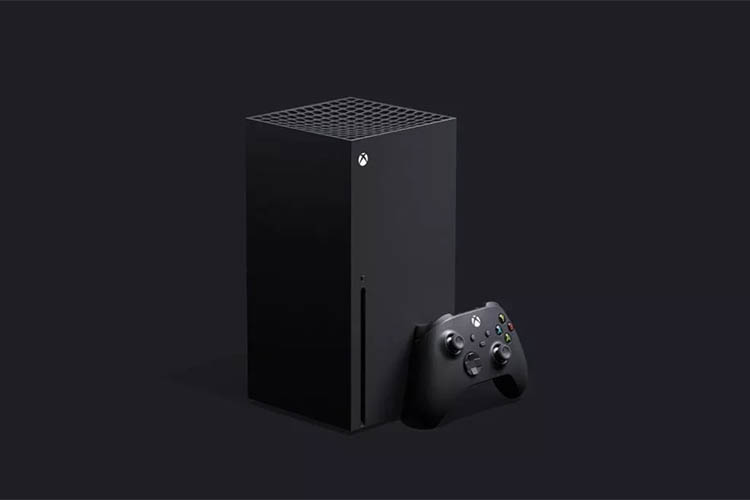 Microsoft’s next-generation gaming console has so far only been referred to as Project Scarlett alongside newly resurfaced rumours about a more affordable disc-less variant of the console codenamed ‘Lockhart’. However, the Redmond giant has finally confirmed the name for its upcoming gaming console, and even shown off its design in all its glory complete with the new controller design.

The company announced that the upcoming gaming console will be called ‘Xbox Series X’ and gave us a sneak peek at the design.The reveal was made at the Game Awards, and well, it doesn’t look like a gaming console anymore, more like a well-packaged, matte-black PC tower. That’s not really a bad thing and personally, I kind of dig the new design.

Moreover, Xbox head Phil Spencer confirmed that the console will support both vertical and horizontal orientations so you don’t have to worry about fitting a tall gaming console into your TV cabinet.

Along with the console’s design, the company also showed off the new, slightly redesigned Xbox controller that will ship with the console and while it looks very similar to the older Xbox One controller, there are subtle changes across the board.

The company says that it made the controller slightly smaller to ensure it fits better for a wider range of gamers. There’s also a new ‘Share’ button on the controller now, something that has existed on the PlayStation’s DualShock controller for years. Other than that, the D-pad now looks similar to the D-pad you’d find on the company’s “Elite” controllers. Again, not a bad thing.

Xbox Series X is coming in Holiday 2020, so gear up and make some space in that TV cabinet because this thing looks pretty huge.