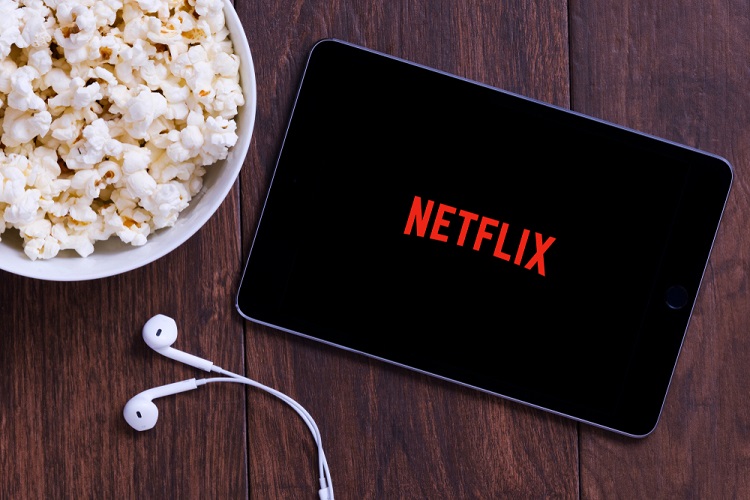 As Netflix matures as one of the dominant streaming services in the world, the company is also observing that one of its biggest markets — the US — is saturating and the company is seeing slowing growth in the country. In fact, according to Netflix’s reports earlier this year, the company lost 126,000 subscribers — a first for the company since it first started streaming content.

However, even as growth slows down for Netflix in the US, the company is seeing growth outside its home country. The company has now said that 90% of its growth this year was from outside the United States.

Meanwhile, Europe, Middle-east, and Africa saw the second-fastest growth for the company, with a total of 47 million subscribers. The region is also the second largest region for Netflix in terms of subscriber base. One of the major reasons behind Netflix’s growth in the region, according to Ted Sarandos, the company’s head of programming, is the show ‘La Casa de Papel’. Sarandos called the show “a phenomenal success.”

Even though those numbers sound good, the company is undoubtedly seeing a slow-down in growth, and with competition from players like Disney+, it’ll be interesting to see growth patterns for streaming services over the next year.