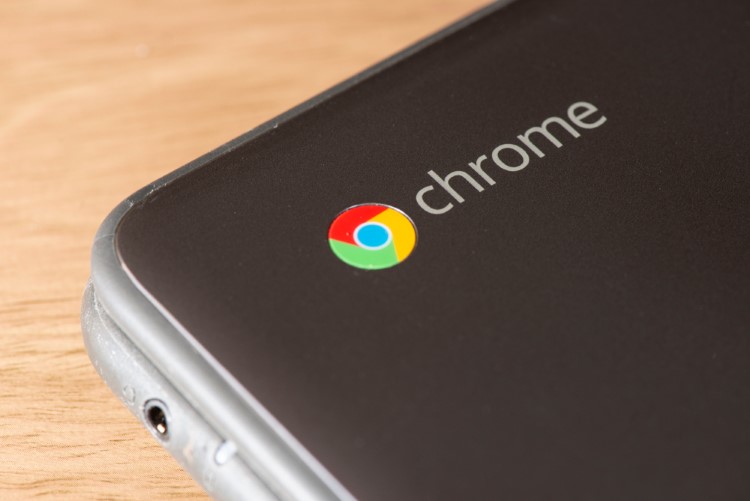 Chrome OS developers are apparently working on a dedicated media app that might soon replace the Files app as the platform’s default media player. That’s according to ChromeStory, which says a System Web App (SWA) called ‘Media App’ has shown up in the latest build of Chrome OS Canary channel that was rolled out recently. It is, however, still in the very early stages of development with a rudimentary UI and basic playback options for audio and video files.

According to the report, the app can be accessed via the URL: chrome://media-app, as well as from the launcher shortcut. Once launched, the app reportedly shows an ‘OPEN’ button with instructions to ‘Drag and drop a file or select open’, as can be seen from the screenshot below. The report goes on to say that the app did play the videos alright, but only with bare-bones control options, including a basic play/pause button. It also has a few basic image editing options like the existing Gallery app.

System Web Apps are Google’s latest addition to Chrome OS as part of a concerted effort that some observers believe might be in preparation for the upcoming Fuschia OS. As pointed out by ChromeStory, a couple of the prominent examples are the existing Camera and Settings apps that recently got SWA versions, although the upcoming Media app is a whole new deal from scratch. While the latest developments are certainly interesting, Google is yet to say anything officially on this front, so we’ll likely have to wait a while longer to know more.