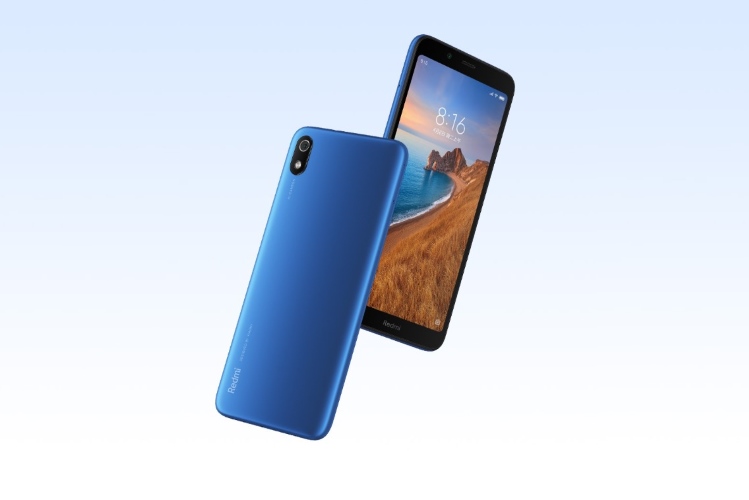 Xiaomi launched the Redmi 7A back in July this year for a price of Rs. 5,999 and the company has today started rolling out the latest edition of its custom MIUI 11 to the budget smartphone.

According to reports, Redmi 7A users in India have started receiving the MIUI 11 update notifications on their smartphones. With MIUI 11, Xiaomi is bringing a lot of new features to smartphones, including things like a refreshed minimal design language throughout the system’s UI, dynamic sound effects, and more.

The software update also adds features like quick replies to MIUI, along with a dark mode, app lock, and an AirDrop-like Mi Share feature to the company’s smartphones. MIUI 11 brings a plethora of new features to Xiaomi phones, and if you’re interested in knowing some of the most impressive new features in MIUI 11 you should check out our article on new MIUI 11 features.

Hi! We’ve started rolling out #MIUI11 Global Stable ROM for Redmi 7A in batches. Rest assured, you will receive the update very soon.

Redmi India’s official Twitter handle has confirmed that it is indeed rolling out MIUI 11 to Redmi 7A users in the country. However, as is the case with most software updates, this is a staged rollout so it might take a couple of days for the update to show up for your device. That said, if you want to try your luck, you can check for updates manually as well.

Xiaomi has so far rolled out MIUI 11 to 27 devices, according to tweets made by the company.