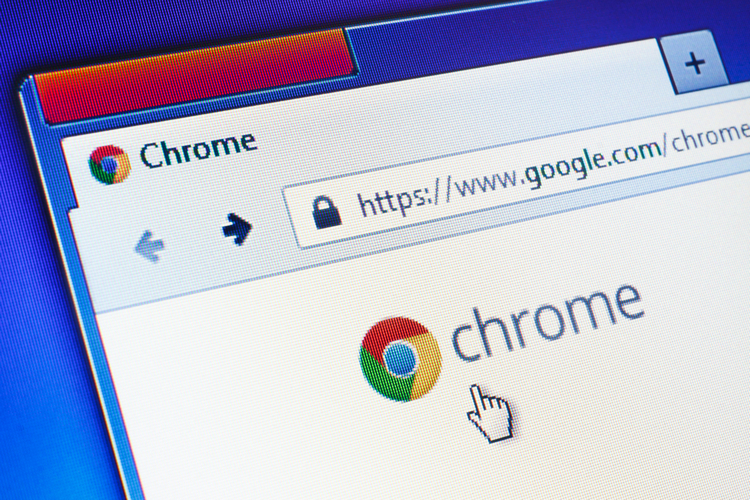 Google has removed multiple extensions by security software firm, Avast, from the Chrome Web Store following similar actions from Mozilla and Opera, after those add-ons were found to be collecting far more user data than is necessary to implement their advertised functionalities. While Google is yet to officially announce anything on the matter, NDTV says that the list of banished extensions include Avast SafePrice, Avast Online Security and AVG SafePrice.

Beebom has verified that none of the aforementioned extensions are available on the Chrome web-store any more, but we cannot independently confirm when they were removed from the platform. The aforementioned add-ons, which were available on Firefox, Chrome and Opera, are still being used by millions of users globally, which isn’t surprising, given that Avast and AVG together have around 400 million users around the world.

Google’s crackdown comes more than two weeks after Mozilla and Opera pulled the controversial add-ons from their respective repositories following a detailed report from AdBlock developer, Wladimir Palant, who claimed that the extensions were basically spyware masquerading as security software. According to him, the Avast/ AVG Online Security extension and the Avast/ AVG Secure Browser were transmitting data that allowed the company to reconstructing the entire web-browsing history and browsing behavior of users.

According to Palant, “The amount of data being sent goes far beyond what’s necessary for the extension to function, especially if you compare to competing solutions such as Google Safe Browsing”. Avast Software SRO, which owns both the Avast and AVG brands, admits collecting user data, but says that it is necessary to provide the advertised services. It also claims that storing the data shouldn’t be a concern because of anonymization.