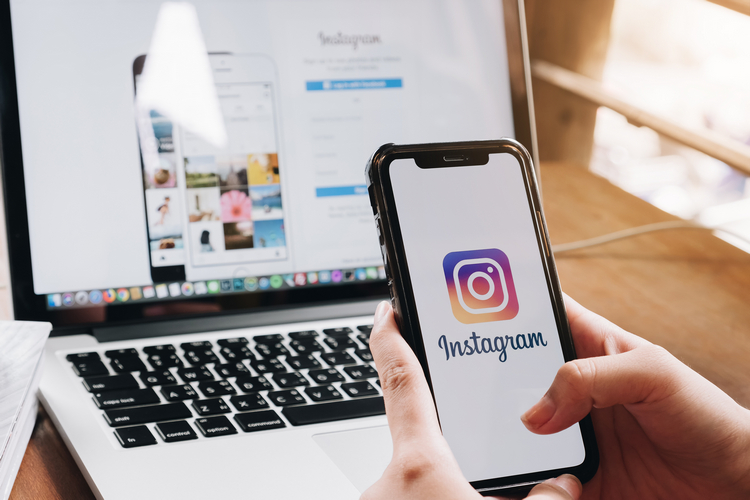 It’s noteworthy that even before this restriction on influencers Instagram did not allow brands to run advertisements for vapes, cigarettes, and guns. However the platform never stopped brands from making deals with influencers to promote the same class of products.

According to Instagram’s announcement of these new rules, this is a part of the company’s push towards helping influencers interact with brands. The company also announced new updates to the ‘Brand Collab Tool’ that’s now available to some influencers. With this tool, influencers can gain access to analytics data that should prove useful for getting deals with brands which often rely on analytics data to see how a sponsored post is performing.

Earlier this year, Instagram clamped down on posts that promoted weight-loss and cosmetic surgery by reducing their visibility so that they won’t be visible to users under 18 years of age. The company also started removing posts about products that claimed to have miraculous qualities or offered discount codes for them.

The company is also placing special restrictions around posts relating to alcohol and diet supplements, but it did not clarify what these restrictions will look like. The new rules will start being enforced in the coming weeks.