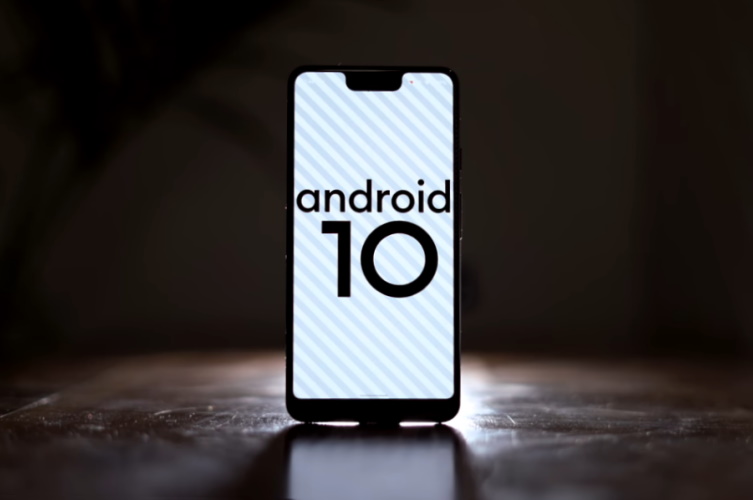 Google’s feeble control over Android update rollout has often been rebuked on stage by Apple to promote timely and widespread iOS updates year after year. The company has managed to save face this year by completely stopping the practice of sharing its latest Android distribution numbers each month.

It further reiterated a fact that I believe most of us already know. A larger 71 percent of Apple visitors had already updated to iOS 13 (released in September 2019) whereas 48 percent of Android users are still on Android 9 Pie (released over a year ago). It is not the latest version of Android and I know, you are eager to know what percentage of devices are running Android 10 (also released in September) right now.