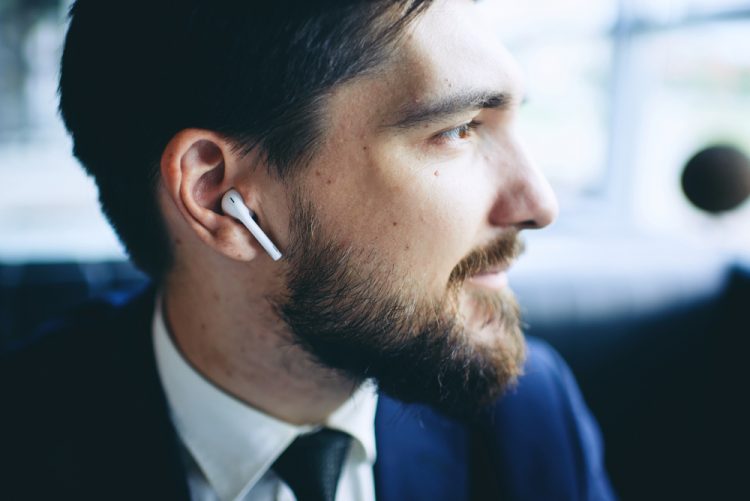 OnePlus is not the only company that’s going to attend its first CES 2020 conference in January next year. Xiaomi-backed wearables maker Huami has now joined the fray and revealed that it will be expanding beyond fitness bands and smartwatches.

Huami has confirmed today that it will hold a global launch event on January 7 to debut products under 3 new categories. And one of them will be the audio segment, which the company intends to step foot into with the launch of its first-ever truly wireless earbuds.

As you can see in the press invite below, Huami has picked ‘Leap over Limits’ as the theme for its CES 2020 launch event. It will not only showcase its Amazfit smartwatch lineup at the show floor but develop the brand into a future-oriented product category. 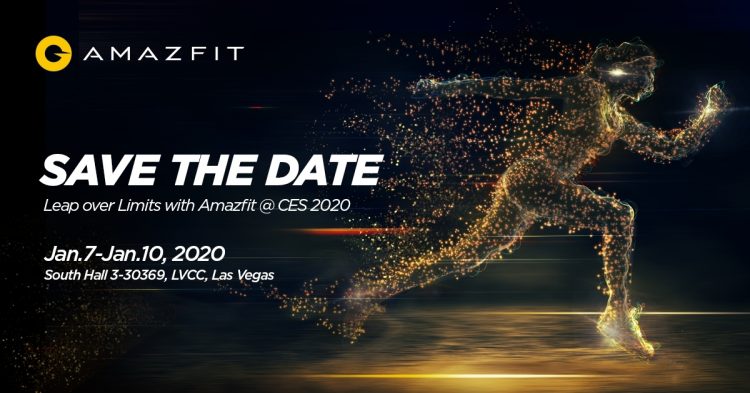 The truly wireless earbuds segment has seen some impressive additions in 2019. This not only includes the Sony WF-1000X at the higher end of the spectrum but also Realme Buds Air for budget users. Huami is going to merge its connected health goal with the earbuds, which it describes in the official press release as — “Amazfit is delivering what their users have been hotly anticipating and will not be disappointed with the exciting functionality these new earphones.”

The earbuds will sport features such as noise-blocking, health rate monitoring (especially useful for gym-goers and athletes), and special design. Apart from the wireless earbuds, Huami is also going to introduce a ‘special futuristic category’ for health enthusiasts. It’s the third category to be unveiled at the CES launch event and the company is looking to build itself into a health-focused smart wearables brand.

Huami has made inroads into the Indian market with its Amazfit smartwatches, so let us hope that if not Xiaomi’s Redmi AirDots then maybe we will someday get to check out an affordable pair of truly wireless earbuds from them in India. But, will they be able to rival Realme Buds Air is the real question? Let us know your thoughts in the comments below.