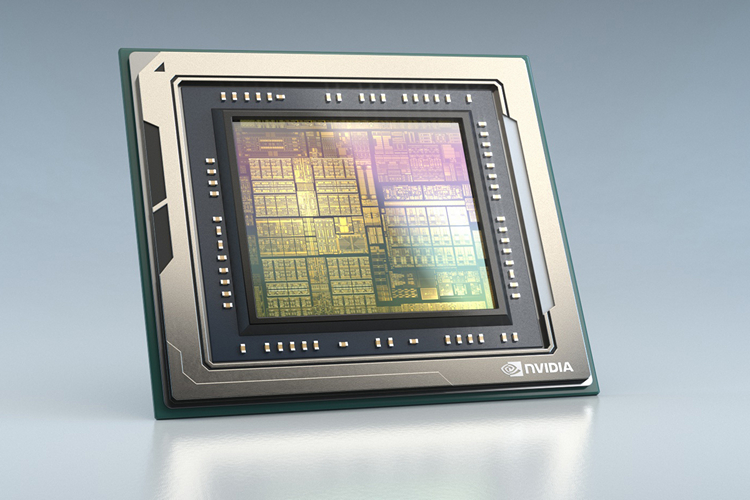 Orin is backward compatible with Xavier as both are programmed through open CUDA and TensorRT APIs and libraries. The company says that this new SoC is a result of four years of investment in research and development.

“Creating a safe autonomous vehicle is perhaps society’s greatest computing challenge,” says Jensen Huang, founder, and CEO of NVIDIA. “The amount of investment required to deliver autonomous vehicles has grown exponentially, and the complexity of the task requires a scalable, programmable, software-defined AI platform like Orin.”, he added.

According to Nvidia, Drive AGX Orin platform will help OEMs to create “large-scale and complex families of software products” to serve platforms that could be from a Level 2 to a fully autonomous Level 5 vehicle.

With this new software platform, Nvidia plans to fulfill the needs of automakers having 2022 production timelines. The rate of adoption and partnership with leading automakers, however, remains to be seen.

The company also announced that it will offer the transportation industry with access to its Drive deep neural networks through the Nvidia GPU Cloud container registry. This includes pre-trained AI models and training code along with Nvidia AI tools for customizing the models.

So, are you impressed with Nvidia’s Orin SoC and its new Drive AGX Orin platform? Share your thoughts in the comments.