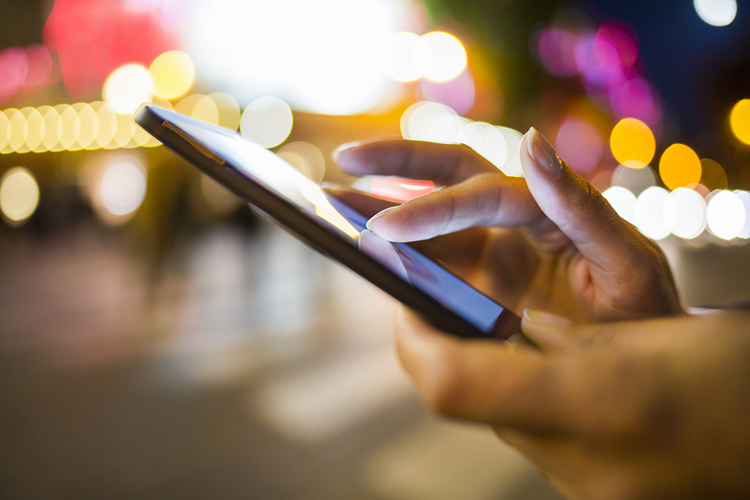 The top three most downloaded apps are Facebook Messenger, Facebook, and Facebook-owned WhatsApp messenger. ByteDance’s TikTok comes fourth, followed by Instagram. Coming to games, Garena Free Fire surpassed the likes of PUBG Mobile and the good-old Subway Surfers. App Annie notes that 7 out of the top 10 games were new entrants, which is incredible. Check out the entire list below. 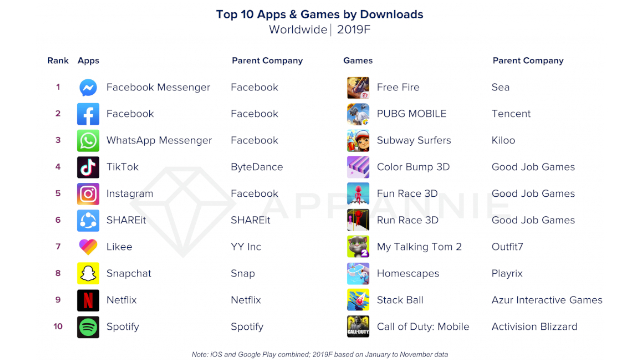 The app people spent the most money on is Tinder. In fact, it even crossed the popular streaming service Netflix in terms of app revenue. Tencent Video, iQIYI, and YouTube follow the lead. Sony’s Fate/Grand Order is the top app people shelled out cash on, followed by Tencent’s Honour of Kings and Candy Crush Saga. 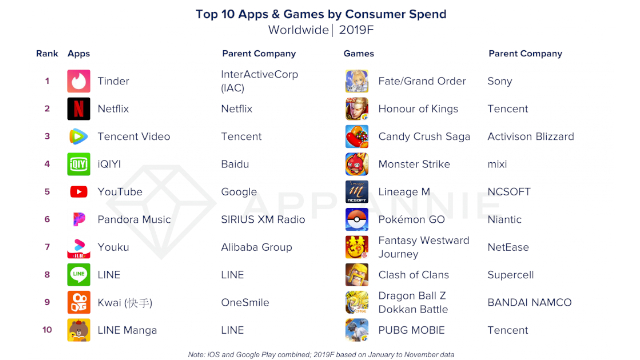 App Annie has also categorized the apps that saw massive growth in 2019. Photo, video editing and sharing apps dominate the list. The app that tops the list is Likee, a video sharing platform similar to TikTok. 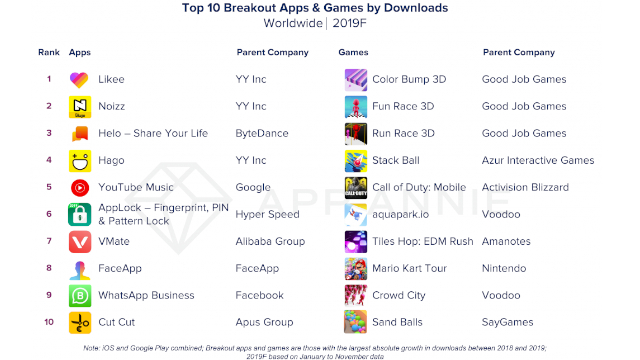 In the games segment, it is noticeable that hypercasual games compete against the likes of well-established games with huge plots and stories. The top three most downloaded breakout games are from Good Job Games, a company that focuses on making hypercasual games.

YouTube is the top breakout app in which people spent a lot of cash on, thanks to its focus on bringing more original content to YouTube Premium. Google’s on-demand cloud storage subscription service Google One came next followed by iQIYI and Tinder.

Tencent’s Game For Peace, PUBG Mobile, and Perfect World are the top three games with the most app revenue this year helping them climb the leaderboard. 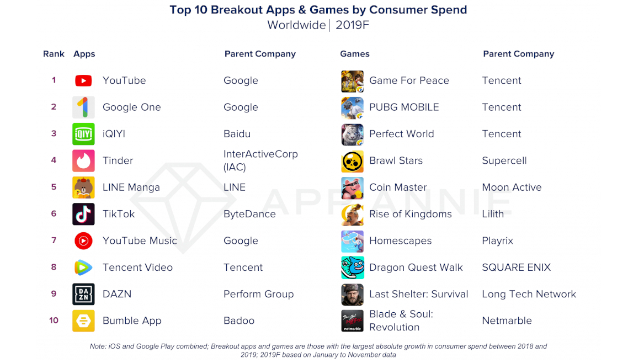 So, which app on the list do you use the most? Let us know in the comments.