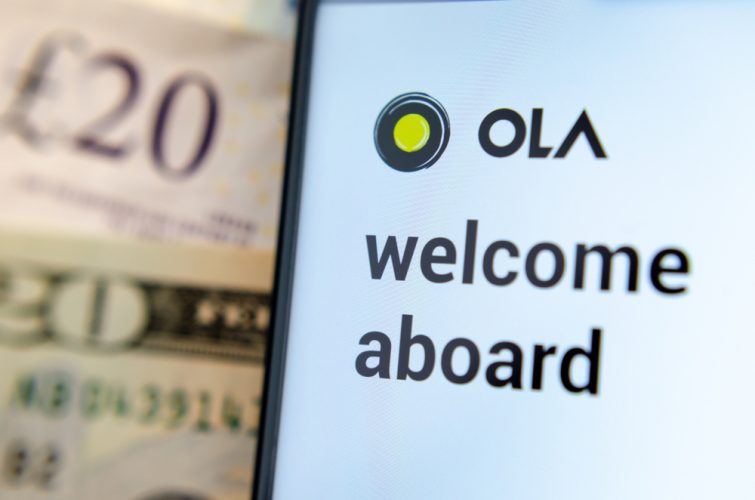 Ola has announced the expansion of its Artificial Intelligence (AI)-based safety feature called ‘Guardian’ across several cities in India. The feature is now live in 16 Indian cities as well as in Perth, Australia, and the company says it will be launched in more cities in the coming quarter. The feature uses real-time data from rides to automatically detect irregular trip activity, including prolonged stops and unexpected route deviations. Ola first rolled out ‘Guardian’ as a pilot in Bengaluru, Mumbai and Pune in September 2018.

In a press statement announcing the global launch, Arun Srinivas, Chief Sales and Marketing Officer at Ola, said: “We are focused on developing innovations that place customer safety at the heart of platform experience. Guardian brings together the precision of artificial intelligence with the assurance of human intervention, enabling a uniform and safe mobility experience across the markets we operate in”.

The alerts from ‘Guardian’ are flagged off in real-time to the firm’s dedicated 24×7 “Safety Response Team” that reaches out to customers and drivers to confirm if they’re safe and offer on-the-call assistance until ride completion. According to the ride hailing firm, the feature is built on machine learning (ML) capabilities which enables it to learn and evolve from millions of data points every day to improve risk signaling and instant resolution.

Having established itself as the biggest ride aggregator in India, Ola has been steadily expanding abroad, taking its services to several countries over the past few years, including the UK, Australia and New Zealand. The company last week reported that more than 10,000 drivers in London registered with the platform ahead of its launch in the UK capital. Overall, Ola operates in around 250 cities around the world, including all major cities in India.

With Inputs From IANS