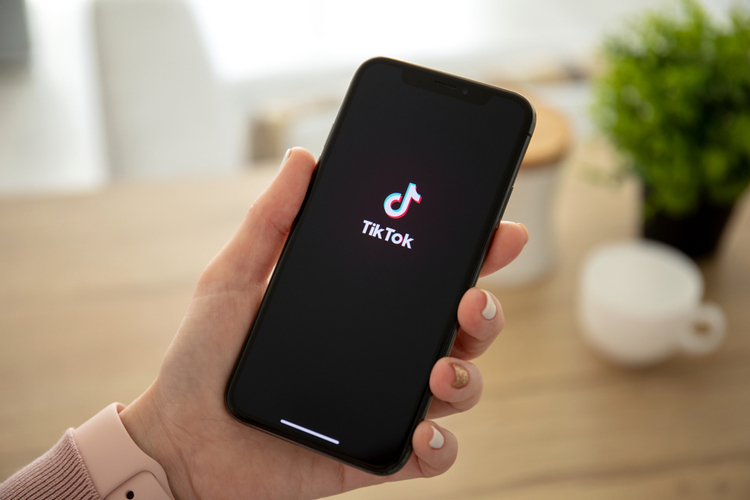 TikTok’s parent company, ByteDance, is reportedly considering setting up its global headquarters outside China. That’s according to The Wall Street Journal, which says the company is looking at the drastic step to appease US lawmakers and security establishment, who have often expressed concerns at the company’s Chinese origins and claimed that it poses a national security risk.

ByteDance recently announced that it would set up a data center in India to comply with the country’s data-privacy laws, but it isn’t immediately clear where the company plans to set up its new headquarters. As per the report, the possible locations for include Singapore, London and Dublin. The new HQ could also bring TikTok closer to markets in Southeast Asia, India, Europe and the US, all of which have contributed to the app’s massive growth over the past couple of years.

ByteDance reported a profit in India for the first time this year, registering Rs 43.7 crore in revenue and Rs 3.4 crore in net profit, according to Inc42. With over 200 million users, India is the biggest market for TikTok, but it has also been mired in several controversies over the past few months. The app was even banned for a few days in India for allegedly unsavoury content before the ban was lifted by the Madras High Court.

The app, along with its parent company ByteDance and Musical.ly (which was acquired by ByteDance in 2017 and rebranded as TikTok) are all being sued in the United States for allegedly mishandling personally identifiable data about children. However, in spite of all the controversies, the growth of the app continues unabated, with a Sensor Tower report earlier this month claiming that it has surpassed 1.5 billion downloads on the App Store and Google Play combined, with 31 percent (468 million) of all unique installs coming from India.