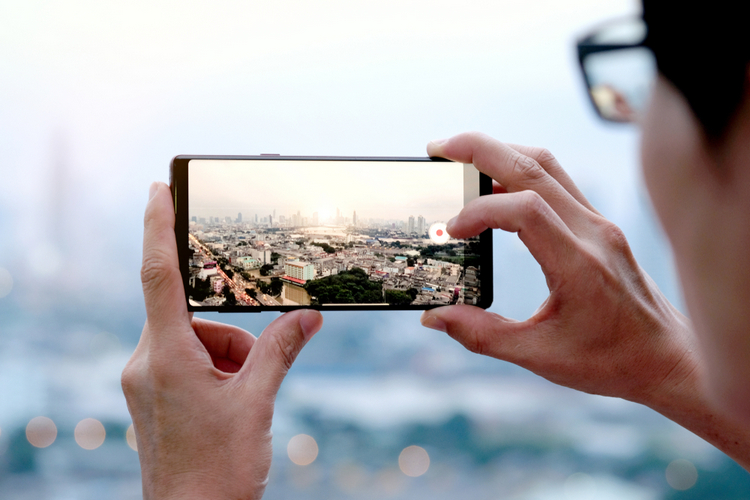 Sony’s smartphone business may not be going the way the company would have hoped for, but its mobile image sensors have always been in-demand from OEMs around the world. So much so, that a new report from Bloomberg now claims that the company is struggling to keep up with demand in spite of running its factories at full capacity round-the-clock.

The report quotes Terushi Shimizu, the head of Sony’s semiconductor unit, as saying that the company will run its chip factories constantly through the holidays to try and keep up with demand. In fact, Sony’s image sensors have apparently become so popular that Shimuzu says even the expanded capacity might not be enough to meet demand. According to him, “Judging by the way things are going, even after all that investment in expanding capacity, it might still not be enough. We are having to apologize to customers because we just can’t make enough”.

Sony is also apparently doubling its capital spending on the mobile image sensor business to 280 billion yen ($2.6 billion) this fiscal year and is also building a new plant in Nagasaki that will come online in April 2021.

With photography becoming the key differentiator for smartphone brands globally, demand for high-quality image sensors have been on a rise, what with quad-cam setups on the back and dual-cam setups on the front becoming common even in mid-range smartphones. Sony has been one of the biggest beneficiaries of the trend, with its IMX586 proving to be a massive hit last year, and the company is now looking to replicate its success with the IMX686 in 2020.