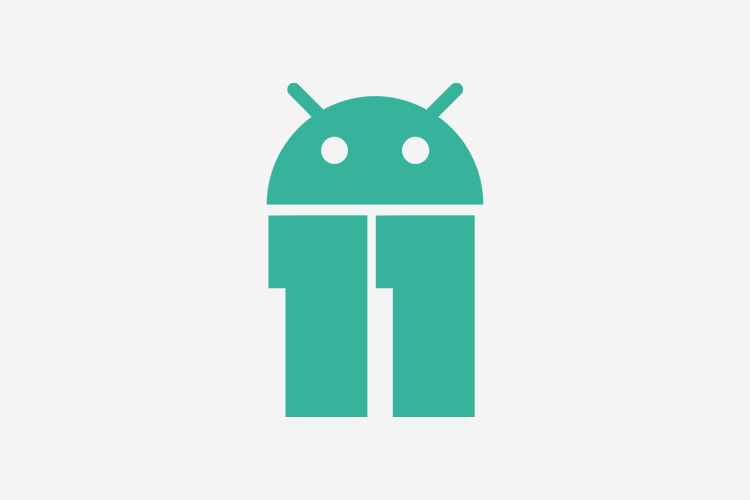 There is little doubt that Android is a lot more customisable and generally more suitable for power users when compared to its main competitor — iOS. However, even in 2019, the world’s most popular operating system (despite the Android alternatives out there) suffers from a setback that’s just inexplicably weird to have in this day and age. The setback I’m talking about here is the 4GB file-size limit the OS sets on video files being saved to memory.

Apparently, back in 2014, Google decided that the maximum file-size that Android should be able to save to memory will be restricted to 4GB thanks to a 32-bit offset being used in MediaMuxer and MPEG4Writer classes. Back then, this decision definitely made sense. Most phones didn’t support anything over 1080p videos anyway, and with most phones coming with SD card supports which would most likely be FAT32 formatted, saving files over 4GB would anyway not be possible on these cards. One can see the reason behind Google sticking with 4GB file sizes for videos.

Now, according to a commit first spotted by XDA Developers, it seems that Google might finally remove this size limit in Android 11. XDA is reporting that according to the description of a new commit made to the AOSP gerrit, Google is going to “use [a] 64bit offset in mpeg4writer,” which should allow Android “to compose/mux files more than 4GB in size.”

Also mentioned in the description of the commit is a test Google ran where the company successfully composed a file of around 32GB with MediaMuxer. So in theory, the changes seem to be working. However, as XDA points out, the commit hasn’t been merged yet, and is likely to be merged with Android 11 since that is the next major release for Android.

All that is nice, and this change is definitely welcome alongside other expected features of Android 11; what’s weird, however, is that in the years that followed since that decision in 2014, as smartphones moved towards 4K videos, and started supporting 4K60FPS videos (unlike the Pixel 4 which still only supports 4K30 videos) combined with the ever increasing built-in storage sizes on most smartphones these days, having this 4GB restriction on video file sizes is rather odd. Still, Google hadn’t done anything about it so far until now.