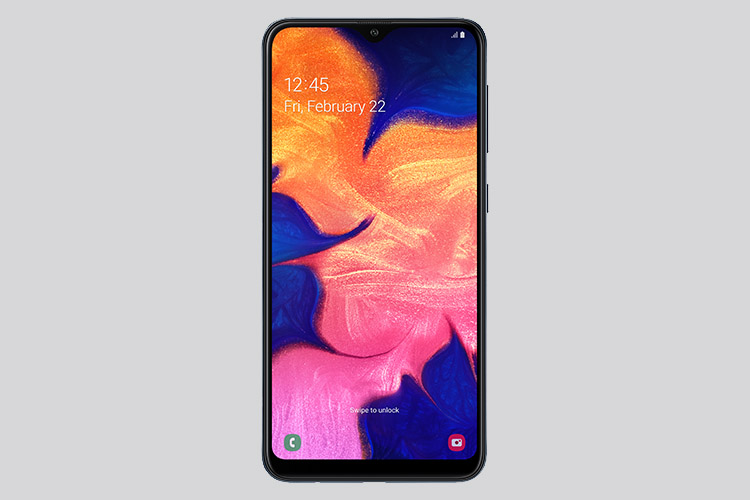 A new report from Counterpoint suggests that the entry-level Galaxy A10 might have been the single biggest reason for the success of the Galaxy A-series in India and beyond. According to the report, the device was not only the best-selling device in the segment globally, but the top-selling Android handset overall in Q3, 2019, beating out popular smartphones from Oppo, Xiaomi, Huawei and others.

As can be seen from the chart below, the Galaxy A10 accounted for 2.6 percent of all smartphones sold globally between July and September, followed by the Galaxy A50 and the Oppo A9 with 1.9 and 1.6 percent, respectively. Overall, Samsung had 3 models in the top 10, all from the A-series, which was expanded to cover lower price points earlier this year following the company’s decision to ditch the Galaxy J-series in favour of its Galaxy M series because of disappointing sales.

As for the other vendors, Oppo also had 3 devices as its own A-series continued to do well in China and other regions. Some of the other notable Android devices in the top-ten includes the Redmi 7A and the Huawei P30. However, thanks to the various discounts and promo offers on its older handsets, Apple seems to have emerged the winner, with its iPhone XR emerging as the best-selling smartphone model overall with 3.0 percent market share. The iPhone 11 also made it to the top-five, accounting for 1.6 percent of all smartphone sales.

Samsung may still be struggling to sell mid-range smartphones in India under stiff competition from the likes of Xiaomi and Realme, but its Galaxy A-series devices have reestablished it a brand to be reckoned with in the ‘affordable’ segment, so the company will be hoping that its new releases, like the Galaxy A01, will be able to keep the momentum going forward. Meanwhile, the company will obviously keep its focus on the premium smartphone segment as well, with the upcoming Galaxy S11 expected to pack in some impressive specs and features.