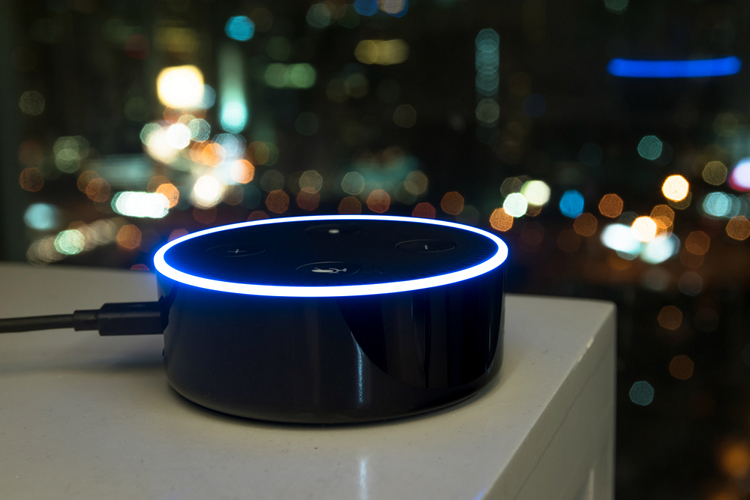 In a shocking incident, Amazon’s virtual assistant Alexa reportedly asked Danni Morritt, a 29-year-old paramedic student from Doncaster, Yorkshire to ‘stab herself in the heart for the greater good’.

Ms. Morritt asked Echo Dot to elaborate on the cardiac cycle, which then turned the whole situation about how humans are being bad for the planet and raised opinions on global overpopulation.

Behind the scenes, poor Alexa was just reciting what it found on the Wikipedia page about cardiac cycle. Apparently, someone edited the Wikipedia entry of the topic with this death threat.

As Daily Mail reports, Ms. Morritt suffers from depression and says she would never use the smart speaker again. In fact, she removed another Echo Dot that was installed in her son’s bedroom. She warned parents to think twice before buying one of these smart speakers.

Wikipedia cannot be blamed for this incident. Wikimedia Foundation clearly states on its FAQ page that it cannot guarantee the validity of the information as it gets constantly edited.

“The content of any given article may recently have been changed, vandalized or altered by someone whose opinion does not correspond with the state of knowledge in the relevant fields”, reads Wikipedia FAQ.

An Amazon spokesperson told Daily Mail that the error has now been fixed. The tech giant, however, needs to optimize its algorithms to prevent such incidents from happening in the future.