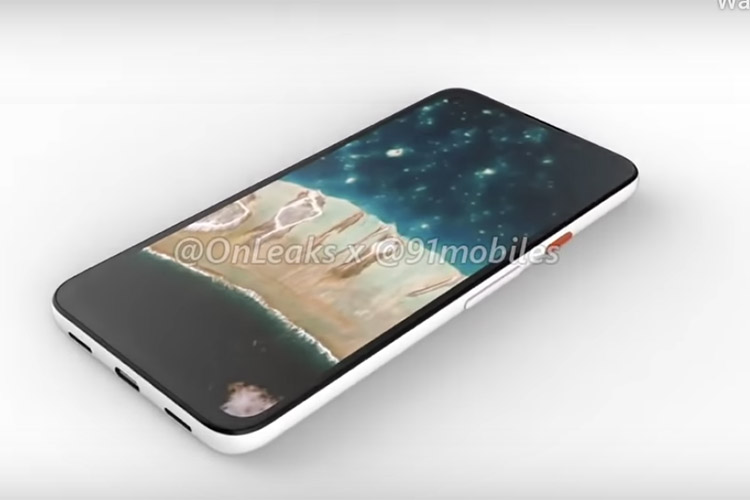 Google launched its flagship Pixel 4 back in October, and while the entire phone was fairly underwhelming, the biggest shock, at least for us Indian folks, was that the Pixel 4 wasn’t coming to India.

Since then we’ve expected that the Pixel 4a, the company’s successor to last year’s Pixel 3a, will in fact come to India, and while the phone isn’t expected any time before mid-2020, we now have a new leak showing off the device from every single angle.

Famed leakster OnLeaks has partnered with 91Mobiles to create a 360-degree render of the upcoming Pixel 4a, and it gives us a good look at what to expect when the phone launches next year.

And here comes my last late #Christmas gift in form of your very first and early look at the #Google #Pixel4a!
360° video + gorgeous 5K renders + dimensions, on behalf of my Friends over @91mobiles -> https://t.co/rsvRkjVOln pic.twitter.com/sqG6J5knSR

The most obvious changes with the Pixel 4a are the punch-hole camera up-front on what 91Mobiles is saying is likely to be a 5.87-inch or 5.8-inch display. There’s also the fact that the square camera bump on the back seems to only have a single camera with a flash. That’s surprising, because we would’ve expected the Pixel 4a to offer the same camera experience as the Pixel 4, along with cost-cutting in every other aspect including the build-quality, the processor, etc.

That said, the render does show a rear-mounted fingerprint scanner, which is something people might appreciate getting back on the phone, considering the Pixel 4’s face unlock famously used to unlock even with users’ eyes closed.

In retrospect, the Pixel 4’s unavailability in the country doesn’t bother me as much, seeing all the issues the phone has suffered since launch. There was the big 90Hz display issue on the phone, the 4K30FPS cap on video recording, the lack of an ultra-wide angle camera, the poor battery performance, and so much more. Hopefully, with the Pixel 4a, the Mountain View giant can solve those issues, or make them much less noticeable at the very least.