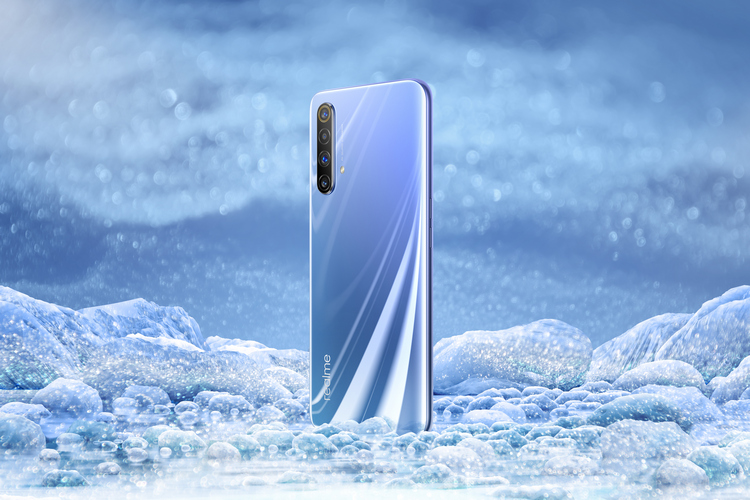 Now, according to a trademark filing from Realme, spotted by @stufflistings on Twitter, it appears that Realme may be working on its own fast charging technology called ‘SuperDart’.

Either way, with fast charging becoming pretty much commonplace in smartphones these days, it’s great to see Realme throw its hat in the ring and compete against other major smartphone players in offering super fast charging in budget flagships.

We don’t know much about the rumoured SuperDart charging tech from Realme, but it’s likely the company will bee shipping this tech with its smartphones in 2020, so stay tuned because we’ll definitely keep an eye out for SuperDart making its way to smartphones in the coming year. Meanwhile, check out our ultimate fast charging battle 2019 on YouTube below: