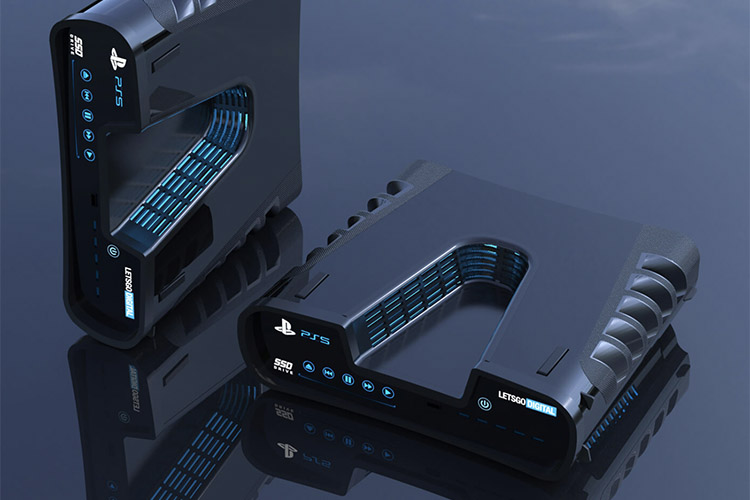 In merely a week’s time, we will be knee-deep in new smart TVs, soundbars, artificial intelligence, or smartphone announcements. They sure sound exciting but Sony might be able to pull the biggest crowd at CES 2020 this year. You ask, why? Sony is rumored to unveil Xperia 3 at the trade show, but there’s a chance that Sony will give us a first glimpse at the PlayStation 5.

Earlier this year, Sony confirmed its plans to launch the PS5 during the holidays next year and make us wait an entire year to know what the company’s next major gaming console will offer. Microsoft, a few weeks later, one-upped its arch-nemesis and surprised us all by showing off its next-gen Xbox Series X console. Now, it looks like Sony doesn’t want to be left behind and is going to treat users with some juicy PS5 announcements at CES 2020.

Sony recently updated its official website to add a dedicated CES 2020 landing page. It highlights that “The future is coming” and we cannot help but think that it’s a hint about the PS5. I know, the company is rumored to do the complete PS5 unveil at E3 next year, but the company could opt for an early 2020 first look to keep the enthusiasts hooked in.

On its dedicated CES 2020 landing page, Sony says that it’s “unveiling a unique vision of the future, bringing creativity and technology together like never before, to unleash new sensations and emotions.”

The company’s CES events have little to nothing to do with its PlayStation portfolio — at least that has been the case to date. But since everyone is eager for the PS5 unveiling, I expect Sony to deliver on this hope next week. Sony’s CES 2020 event is scheduled for 5 PM PST on 6th January (6:30 am IST on 7th January) and it will be live-streamed. We will bring you on-ground live coverage from the show floor, so don’t forget to return for more information.