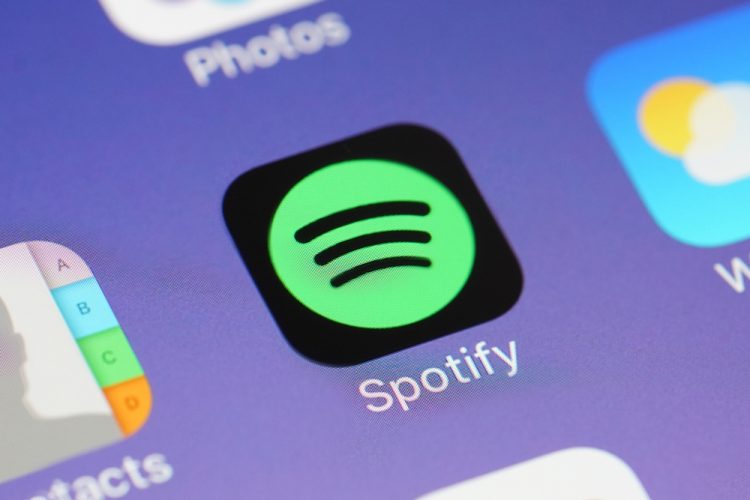 When Spotify made its India debut in February last year, we were thrilled to finally be able to use one of the best music streaming services out there. But, we soon discovered it wasn’t worth spending your money on due to the absence of a large chunk of the global library. Music from some of your favorite artists such as Led Zeppelin and Bruno Mars was missing. It was because of a legal dispute with the renowned music publishing company, Warner Chappell. But, the company has finally ended the legal battle.

Spotify has signed a new multi-territory global licensing deal with Warner Chappell Music. The highlight here is that India is included in the fresh licensing deal. You will now finally be able to listen to all of your favorite artists’ music on Spotify instead of jumping ship to rivals like JioSaavn or Gaana.

“We’re happy with this outcome. This new deal appropriately values our songwriters’ music and expands our licensed partnership with Spotify to include India,” a Warner Chappell spokesperson said in an official statement (via MBW).

If you are not aware of the legal tussle that was going on between Spotify and Warner Chappell for almost a year now, then here’s a quick recap. The music streaming giant finally landed in India in February 2019, but Warner took Spotify to the Bombay High Court over this decision. Warner had claimed that its catalog was protected by a statutory license in India. It filed for an injunction, making it impossible for the streaming giant to make music from their artists available in India. You can see the same in the screenshot below.

Spotify wasn’t too pleased with Warner’s decision as it turned India (an important market for growth) into a legal battleground. It even called them out for using ‘abusive behavior’ and twisting their hand. The music streaming giant couldn’t offer users their complete catalog for streaming – but that ends today. The legal dispute has come to a peaceful conclusion but we’re not sure of the terms that Spotify had to offer Warner to reach the settlement.

Both companies have reached out to the Indian court to dismiss the pending litigation. A Spotify spokesperson commented on the fresh licensing agreement, “We’re pleased with this agreement, and together with Warner Chappell Music, we look forward to helping songwriters and artists connect with more fans, and for more fans to enjoy and be inspired by their music.”

We did check whether Twenty One Pilots’ complete discography was available yet but it isn’t. So, I guess we will have to wait a few more days for Spotify to make their entire catalog available in India. When that day comes, I’m finally going to make a switch to Spotify. What about you? Share your opinion with us in the comments section below.