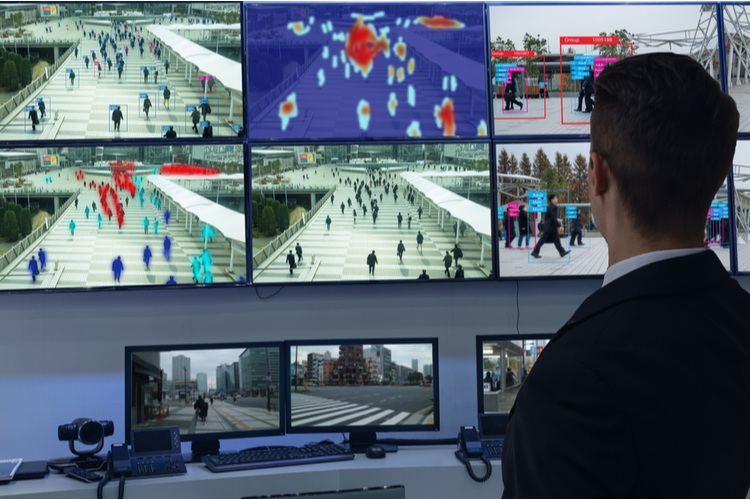 The US Military is one unit that is advancing at an exponential rate by developing new tech for its soldiers every other day. From creating an AI to control drones from gamer instincts to providing an AI “teammate” to soldiers in battlefields, they are on a roll. Now, with the advancement in Machine Learning, the US Military is planning to develop a portable camera device with facial-recognition tech that can reportedly identify a face from a kilometre away.

The project, Advanced Tactical Facial Recognition at a Distance Technology, began back in 2016. It is under the US Special Operations Command (SOCOM) and the unit presented a working prototype device in December 2019. According to the SOCOM, the research for the tech is still underway.

The company behind the development of the tech is a firm known as the Secure Planet, which is the same company that is responsible for providing various security solutions to the US Government, industries and other commercial clients. Headquartered in Arlington, Virginia, the company developed an Android and iOS based facial recognition app called TacID Mobile. In fact, they also have a Windows and Linux version of the app named TacID Workstation.

Although recent developments in the facial recognition tech have been tremendous, it still seems somewhat impossible to catch a face that is as far as 1 km away. Also, identifying that face distinctly is going to be difficult. Not to mention, it would need huge lenses and a great level of stabilisation for the camera. Theoretically, atmospheric turbulence can also pose a problem for the device.

Now, the firm has not yet revealed the details about the tech it is using. However, it may seem that they will be using a neural network to un-distort a face. This will allow the facial-recognition tech to work and identify the features of the face more efficiently.

With this tech in hand, the US Military can identify targets without going near them. They can prevent the risk of losing high-value targets. However, with the looming privacy concerns of the facial recognition tech, it will be difficult for the military to put it in action right away.