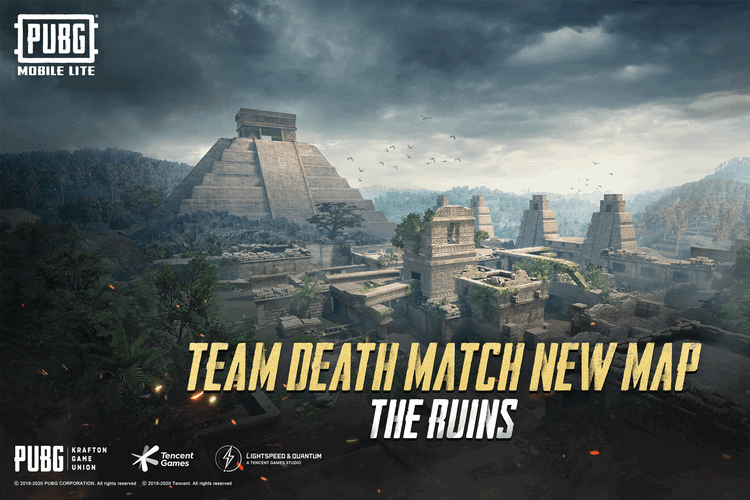 Launched last year for entry-level smartphones, PUBG Mobile Lite is celebrating its one-year anniversary in style. The game has received a massive update that brings new anniversary-themed content, all-new weapons, additional gameplay features and more. Version 0.18.0 also comes with a new Arena map and uncovered ruins in the Northwest side of the Varenga map. The update has just started rolling out on the Play Store in some regions.

One of the notable new weapons include the Arena-exclusive P90 sub-machine gun. There’s also the MP5K sub-machine gun in Classic Mode. In addition, there are map changes as well. There’s new construction in and around the tunnels on the southern mountain range, and the update also adds new slow-moving cable cars throughout the Varenga map. These will help players get a bird’s eye view of the battlefield, said PUBG Corp.

As for the first-anniversary content, the incoming update adds in-game decorations to lobby backgrounds and Spawn Island. The app icon has also been updated to reflect the celebrations. The Daily Mission System has been reformatted, popularity rankings have been added to player stats, and the ability to send gifts to personal space has been added. Other additions include a new gold redemption feature, special vouchers and an integrated direct cash purchase feature.

If you are interested, you should update the game and check out all the new stuff in PUBG Mobile Lite.