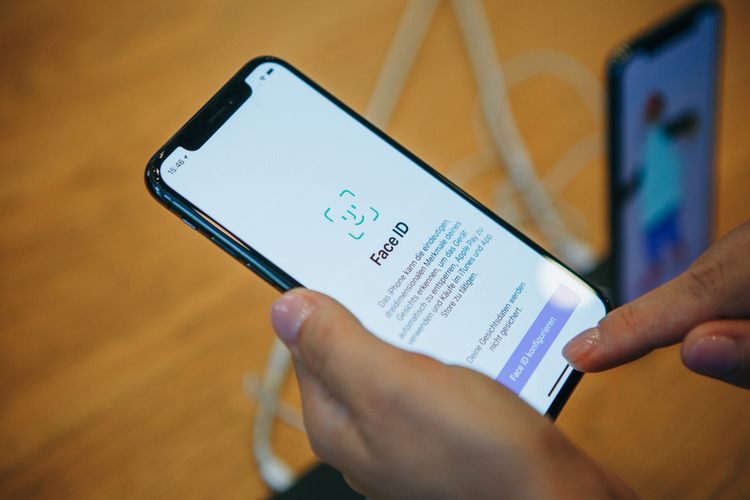 Apple, back in 2017, pulled yet another rabbit out of their tech hat by introducing Face ID with the iPhone X. The new kind of biometric unlocking soon started to spread around the market, however, Apple’s system remained one of the best for its unmatched fail-rate of 1 in a million. Nonetheless, when it came to the real world, there were many instances where the Face ID failed horribly, especially in the case of twins. So now, Apple is working on a “vein detection and recognition” system to integrate it with Face ID tech.

According to a patent recently granted by the US Patent and Trademark Office, Apple is researching on a way to detect the veins inside the skin of a human face to make Face ID more secure for their future devices. The patent, “Vein matching for difficult biometric authentication cases”, proposes a system that will be able to create a 3D map of a user’s veins with the help of sub-epidermal imagery techniques.

How Will It Work?

So, the system will use the already-existing sensors in the Face ID camera module, especially the IR sensor. Currently, the IR sensor is used to map a user’s face using the infrared dots projected on the face. However, the recent patent suggests that the same sensor can be used to map the internal parts of the skin, such as the veins, instead of just the exterior build of it.

The system will work just how current Face ID works. Users have to first register their faces and then when they go to unlock the device, instead of mapping just the exterior part of the faces, Face ID will be also able to map the internal veins underneath the faces. Below is a flow-chart by Apple to show how the tech will work.

This way, future iPhones will be able to provide much better security via biometric locking. This technology could also solve the issue of Face ID with twins as twin faces can be exactly the same, but the chance of exact same blood vessels is pretty close to impossible.

Now, we have seen Apple propose and file an array of patents like the one with a new dedicated UI for underwater iPhone usage or the crazy foldable iMac one. However, we haven’t seen those technologies being implemented, as of now. So, we just have to wait and watch it Apple brings this “vein detection” in their future iPhones or not.