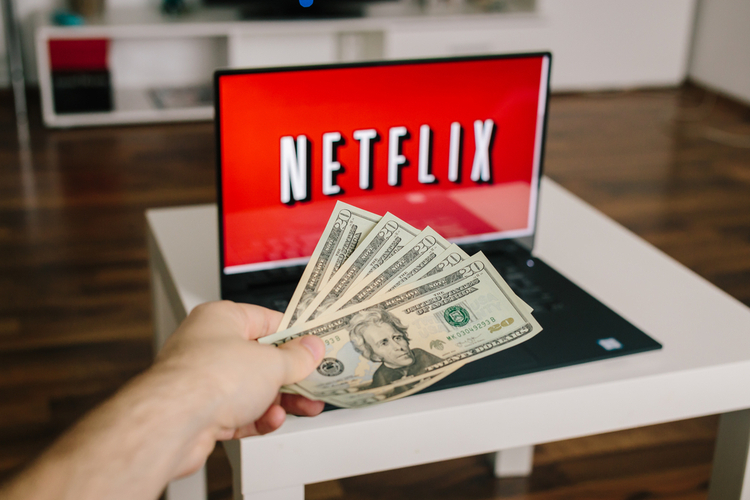 At this point in time, I don’t think there are a lot of people in the world who haven’t heard about Netflix. The digital streaming behemoth is one of the major names in the market, bringing some world-class movies and TV shows to the audience. So, earlier we brought a list of Netflix’s most-watched TV shows, then there was the official list of “most-watched” movies on the platform. Now, we bring you the list of the “most-expensive” movies ever produced on the digital platform.

Most Expensive Movies on Netflix

So, below is the list of the movies that had or will have massive budgets for production. Here goes:

If you haven’t been living under a rock, then chances are you have already heard about this film that is to release on Netflix (probably next year). The “Gray Man” is reportedly going to be a spy-movie directed by the duo who brought us films like the Avengers: Endgame and Infinity War, Joe and Anthony Russo (the Russo brothers). It will feature Chris Evans and Ryan Gosling as the leads and is going to be the most expensive movie ever to release on the platform with a massive budget of over $200 million.

“Red Notice”, starring by Dwayne “The Rock” Johnson, Ryan Reynolds, and Gal Gadot, was to release earlier this year. However, due to the rise of the COVID-19, it got delayed indefinitely, much like Nolan’s Tenet. However, this star-studded film is one of the most expensive projects to come to Netflix. According to reports, the film has a budget ranging from $160 million to $200 million. 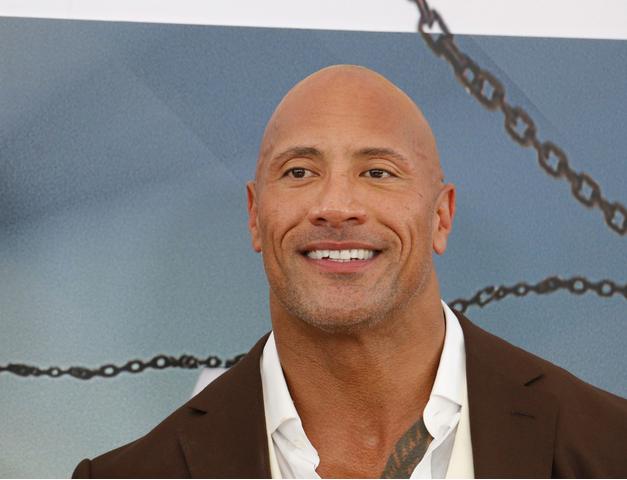 Directed by the legend, Martin Scorcese, “The Irishman” was one of the most anticipated films of last year. The film, starred by iconic actors like Robert De Niro and Al Pacino came to the digital platform instead of the big screens. However, this does not mean that this Oscar-nominated film did not have a big budget. According to reports, the producers had to expand their budget to almost $160 million just to make De Niro and Pacino look younger than ever.

Directed by the action-focused director, Michael Bay, this Ryan Reynolds starred film came to Netflix in late 2019. Now, despite low ratings from the critics (IMDb – 6.1; Rotten Tomatoes – 36%) the movie became one of the most-watched movies on the platform garnering around 83 million views. Apart from one of the most popular movies on Netflix, it is also one of the most-expensive projects with a reported budget of $150 million.

Led by the popular actor who played Batman for a brief period, Ben Affleck, “Triple Frontier” came out early last year. After its release, the film became a major hit on the digital streaming platform for its action-packed plot garnering over 63 million viewers. Now, according to reports, this action flick was also one of the most expensive projects with a production value of over $115 million.

Released back in late 2017, “Bright” was one of the most hyped movies at the time. The Will Smith starrer sci-fi/fantasy went on to become a major hit on the platform, despite insanely low critic ratings. This was probably because of the visual elements of the film that attracted most of the audience. And that is also a reason for the film’s huge budget of $90 million that makes it one of the most-expensive movies on Netflix.

So these were the top 6 “most expensive” movies that are there on Netflix or are coming to the platform soon.

Apart from the two unreleased ones, which of the movies have you already watched? Let us know down in the comments. Ciao!