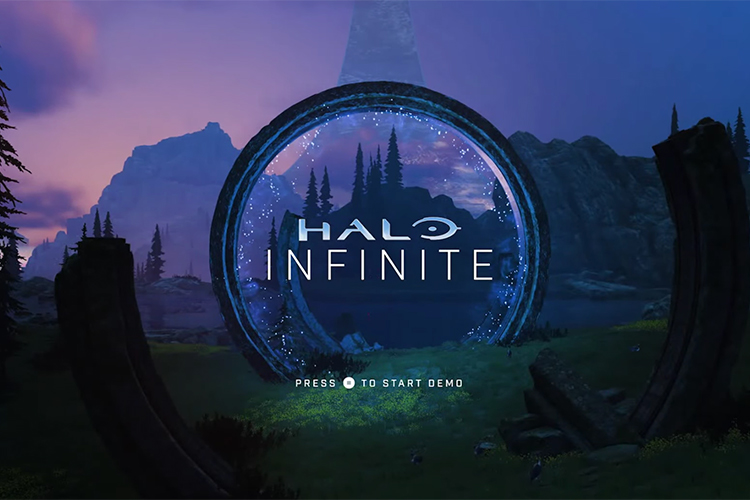 We recently got a first look at Halo Infinite’s gameplay during Microsoft’s latest Xbox showcase, with a nice 8 minute video showing us a glimpse of what the next Halo title has in store for us. While that footage looked good, and quite exciting, the developers did say they will be giving out more information in the coming days. Well, some of that information is here now, and it’s even more exciting.

For one, Halo Infinite’s campaign will feature a two player split screen mode locally. That means as long as you have two Xbox controllers at hand, you and your friend can play together on the same screen, and try to beat the Banished. Following some incorrect reports that Halo Infinite will support four player split-screen, 343 Industries’ head of design Jerry Hook offered some clarity via Twitter.

Hey everyone I saw some reports of campaign supporting 4 player Split screen for campaign and just want to correct. Halo Infinite will be supporting 2 player split screen and 4 player online co-op for campaign. Sorry about the confusion. #haloinfinte

His tweet mentions that the game’s campaign will in fact support split-screen, however only for two players. That said, if you and your squad want to, there is a four player co-op mode that will also be supported in the campaign.

The company hasn’t offered much more in the way of how this works, but split-screen is not a brand new thing for the franchise. We are also still awaiting information from the developers about Halo Infinite’s multiplayer mode.

Fortunately, you won’t necessarily need to buy a brand new Xbox Series X console to play Halo Infinite. Microsoft has confirmed that the game will be available on Xbox One, and even on PC via Steam and the Microsoft Store. As long as you have either of those things, you can experience the new open-world of Halo Infinite for yourself when the game launches this holiday season, alongside the Xbox Series X.